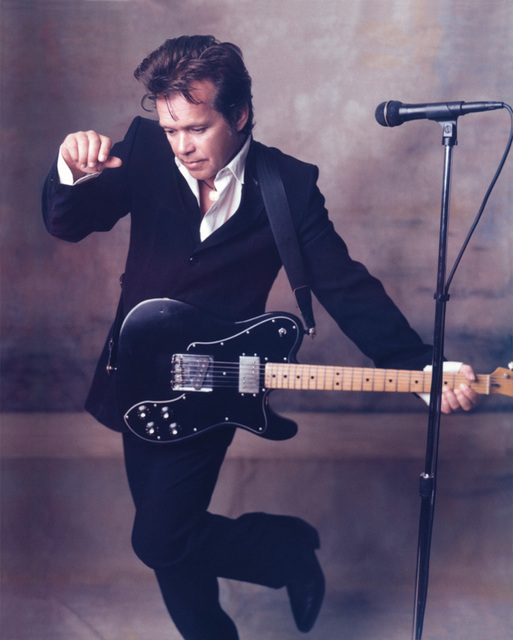 In the wake of the resignation of Senator Evan Bayh, a Facebook campaign has been launched to make John Mellencamp the next Senator of Indiana, his home state.

Imagine his campaign speech: a little Pink House in every yard! Pop singers must be registered. R-O-C-K in the U.S.A. is now mandatory.

A message on the “Draft John Mellencamp for Senate!” page reads:

“With the announced resignation of Senator Evan Bayh of Indiana still hot on the blogs and heading for the MSM headlines, a comment by Talking Points Memo reader “erica” suggesting John Mellencamp as a viable candidate for the Indiana Democrats to offer in the general election, has sparked a grassroots wildfire on the internet to draft the singer/songwriter to run for office. Mellencamp, who established his political creds long ago with performances for “Farm Aid” and many other political events could conceivably gather the necessary 4,500 signatures in the remaining 24 hours, if he were allowed to use the internet (500 from each Indiana Congressional District could come just from his Indiana fan base.)

Fans and supporters are working to establish a site that can help gather support and signatures, until then, stay tuned to this blog, or go to Talking Points Memo CAFE for more information as the story unfolds.”

And while you’re at it, how about Bruce Springsteen for President? (You know where he was born.) 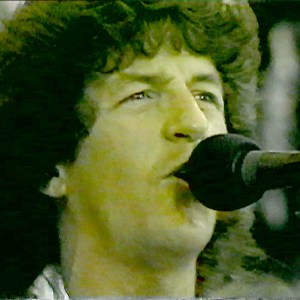 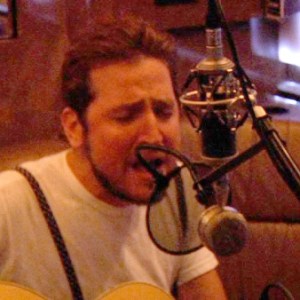