If you love the honesty and authenticity Kane Brown brings to his music, just wait until you see him spending the day with his Nana. Your heart will likely melt.

Thanks to Firestone’s “A Day in the Life with Kane Brown,” fans can see the 23-year-old rising star relaxing with his beloved grandmother at her home.

“I always describe Nana as a sweet, Southern grandma. She’s just a good role model and she raised me well,” Kane says as he sits at her dining room table, eating a sandwich he says is made with “eggs, cheese and Nana’s love.”

As sweet as she is, apparently Nana is a tough cookie, too. “She was a detective for a while so I remember [going] to the police station [to] hang out with her,” Kane recalls.

After graduation, Kane says he had no place to go and Nana took him back in to live at her house. It was there that he started pursuing his music by posting cover songs on YouTube. “Kane was real good. We always had country music on,” his Nana says. “I remember when he was learning to play guitar him playing early in the morning, and he was still doing that at six or seven o’clock that night. He didn’t stop.”

RELATED: Kane Brown tells us everything he knows about his wedding plans

Speaking about her grandson’s drive and passion for music, Nana begins to tear up. “He puts 100 percent into what he’s doing. Seeing everyone enjoying his music, I am just so proud of him. I try so hard not to do this,” Nana sweetly says as she gets teary-eyed. “But he just melts my heart.” 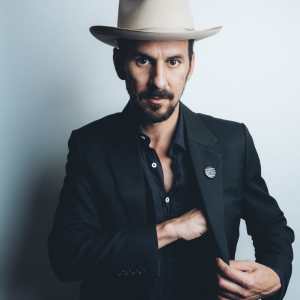 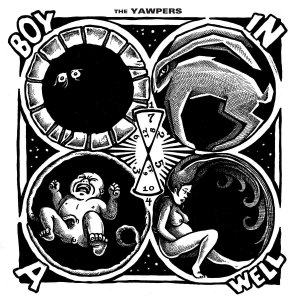