Before Kane Brown became a big time country star, he was just a guy from Georgia posting videos of himself singing country covers on YouTube. And thanks to his insane popularity on social media, he was discovered by Nashville.

Of course, while his obvious love of social media is evident, he recently admitted during an interview with ET Canada that he ended up having to take a little bit of a break from his phone and social media to improve his relationship with his love and fiancée, Katelyn Jae.

“Honestly, it’s helped me and my relationship with my fiancée just not being on my phone 24/7,” Kane admits in the interview, saying that taking this much-needed break helped him focus on other areas of his life.

In an interview with Rare Country, Kane went further, telling us just how important Katelyn is to him, both personally and professionally. “She honestly keeps my day bright,” Kane said lovingly. “Always having someone you love right there … she has made me love this job.”

Indeed, stardom seems to have allowed Kane to pay even more attention to the people he loves the most, and there is no one Kane loves more than his family, and especially his mama. “She loves it,” Kane says in the interview. “She just says, she’s happy that I’m not going to have to suffer like we used to [when] I was younger.”

It’s still quite a story that Kane has made such a name for himself in country music, considering some of the flack he initially received from the industry for sounding and looking a little different than the stereotypical country superstar. “I think it’s awesome just because I’m different,” Kane says in the “ET” interview. “It takes a lot of people some time to get used to it, but once they get used to it, it starts to grow and I feel like it’s honestly helped me a lot just being different.”

As previously reported by Rare Country, Kane performed on “Jimmy Kimmel Live!” Outdoor Stage Feb. 12, turning a packed audience into instant fans with his performances of his romantic single “Heaven,” followed up by his No. 1 Double-Platinum hit “What Ifs.” Of course, both songs made some big time history in Kane’s relatively short career, with his No. 1, Gold-certified, self-titled debut album topped the “Billboard” Top Country Albums chart for five total weeks to date and propelled the singer/songwriter to be the only artist in history to top all five “Billboard” country charts simultaneously. 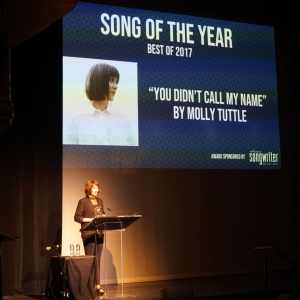 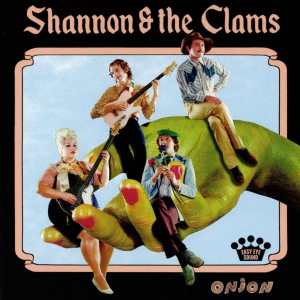