Kanye West has been banned from Instagram for threatening remarks made against a number of big names.

According to TMZ, a spokesperson for Meta, the company formally known as Facebook, which owns Instagram, West’s recent posts have violated Instagram’s policies on hate speech, harassment, and bullying.

The spokesperson said additional steps will be taken if West continues to violate the terms.

Noah responded to West, who wrote a racist slur at Noah on Instagram in response to The Daily Show host calling him out for “harassing” Kardashian. Said Noah on Tuesday’s show, “I see a woman who wants to live her life without being harassed.”

Noah also said on the social media platform (see below), “There are few artists who have had more of an impact on me than you Ye. You took samples and turned them into symphonies. You took your pain and through the wire turned it into performance perfection. I thought differently about how I spend my money because of you, I learned to protect my child-like creativity from grown thoughts because of you, shit I still smile every time I put on my seatbelt because of you.

“You’re an indelible part of my life Ye. Which is why it breaks my heart to see you like this. I don’t care if you support Trump and I don’t care if you roast Pete. I do however care when I see you on a path that’s dangerously close to peril and pain.

“Clearly some people graduate but we still stupid. Don’t ever forget, the biggest trick racists ever played on Black people was teaching us to strip each other of our Blackness whenever we disagree. Tricking us into dividing ourselves up into splinters so that we would never unite into a powerful rod.”

Hughley has been posting about it on Twitter throughout the day, writing, “Kanye West Suspended From Posting on Instagram for 24 Hours via @TMZ“

And “#Kanye ain’t it funny how you can explain my jokes, but not your behavior? #TeamDl“

And “#Kanye how dare you talk about the way someone dresses, look at you!! All those people in your head and not one of em got a Macys card? #TeamDl“

And “#Kanye do you know how horrible you gotta be to make a #Kardashian date a white man! #TeamDl“

And “#Ye is at it again huh?? Welp at least I wasn’t crying on the phone about how big Pete’s Peter is! If you want her back instead acting up why don’t you try doing some dick ups! #TeamDl“

And “Now #Kanye! When you say you had to explain my jokes to people, are these real people, or the ones you keep in your head? #TeamDl“ 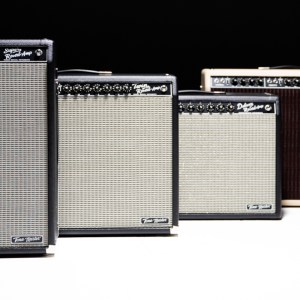 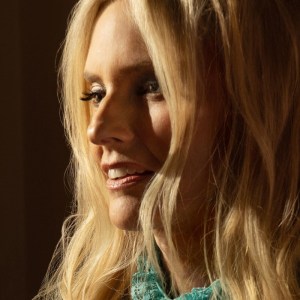