Kanye West took to his Instagram stories yesterday (Sept. 20) to refute a Billboard report that he and his team were quietly shopping his publishing catalog around for “35-times gross profits.”

Getting straight to the point, the rapper wrote “JUST LIKE TAYLOR SWIFT. MY PUBLISHING IS BEING PUT UP FOR SALE WITHOUT MY KNOWLEDGE. NOT FOR SALE” on top of a black background.

He followed soon after with a text conversation between him and an unknown recipient that seemed to clear things up a bit saying “Can you ask Gee who is selling my publishing?” To which the recipient replied, “From Gee. Fake News. Of course, every publisher wants to pitch their hardest to buy. smh.”

With the Swift comment, West seems to allude to Scooter Braun’s controversial acquisition of her Big Machine catalog in 2019. Swift’s catalog has since switched hands again, as Braun’s Ithaca Holdings LLC has sold the master rights to her first six studio albums to a private equity firm, Shamrock Holdings. Swift has begun to re-record those albums in response.

West first started dealing with his catalog back in 2020, as he tweeted out his alleged record contracts with Universal Music Group as part of an effort to buy back his master recordings from the company. West’s catalog is currently being administered by Sony Music Publishing. 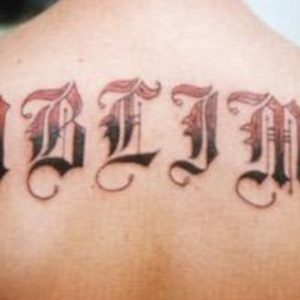