Kanye West, who recently released his latest LP Donda, is adding a few more big names to his long list of career studio collaborations, which, of course, already includes Dr. Dre, Jay Z, Beyonce, Common, and many others.

Musician and journalist DJ Akademiks posted a video about the session on Instagram, which you can see below.

Later on, in an Instagram comment, Stereogum reported that Pecknold said he was indeed in the studio but he “just listened to music for a bit and took a selfy”(sic).

So, perhaps there is no fire to this three-person collaborative smoke. But time will certainly tell. 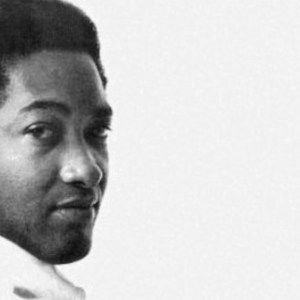 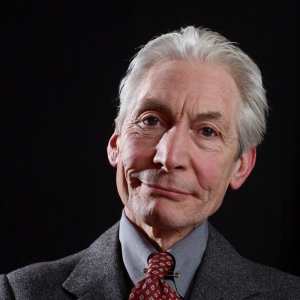