Offering a rare public statement Kate Bush expressed her excitement over the use of her 1985 song “Running Up That Hill (A Deal With God)” in the fourth season of the Netflix sci-fi series Stranger Things.

“You might’ve heard that the first part of the fantastic, gripping new series of Stranger Things has recently been released on Netflix,” shared Bush in a statement on her website. “It features the song, ‘Running Up That Hill’ which is being given a whole new lease of life by the young fans who love the show. I love it too!”

The British artist added, “Because of this, ‘Running Up That Hill’ is charting around the world and has entered the UK chart at No. 8. It’s all really exciting. Thanks very much to everyone who has supported the song. I wait with bated breath for the rest of the series in July.”

The lead single to Bush’s 1985 album, Hounds of Love, “Running Up That Hill” was featured in a pivotal scene during the first episode of season four of Stranger Things when the character Max Mayfield (Sadie Sink) is coping with the death of her family while playing the song on her Walkman. The song returned to her character’s storyline in the fourth episode.

Following the feature of the song on Stranger Things, the song saw a spike in streams on Spotify with millions of new streams within the U.S. alone. Additionally, Bush’s entire music catalog has also seen an uptick of 1,600 percent in global streams since the Stranger Things premiere, according to Spotify. The song has also topped the iTunes chart over the Memorial Day weekend, while the original video has been viewed nearly 60 million times.

When released in 1985, “Running Up That Hill” reached No. 30 on the charts and has been covered by various artists throughout the decades, including Placebo and most recently, Meg Myers, who topped the Billboard Alternative Airplay chart with her 2019 rendition. 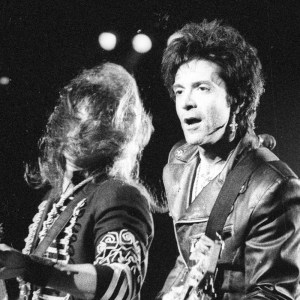 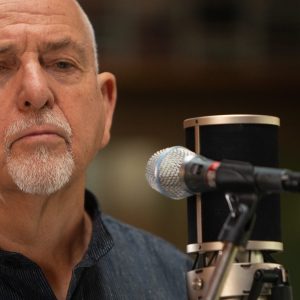