Featured music is Billy Prine’s “If You Don’t Want My Love” – written by John Prine and Phil Spector – from his new record A Place I Used To Know. The album features Keith Sykes on harmony vocals, and Keith’s version of Charlie Rich’s “Everything I Do Is Wrong” from the album Feel Like Going Home: The Songs of Charlie Rich. Michael Dinallo produced both tracks. “Everything I Do Is Wrong” appears courtesy of Johnny Phillips, Jeff Phillips and Memphis International Records.

Prine Time is a monthly podcast hosted by Nashville bluesman deluxe Billy Prine (the younger brother of the late, great John Prine) and roots music producer Michael Dinallo. On Prine Time, they discuss interesting subjects pertaining to music, arts, places, people and things that they’ve seen and heard. Some they haven’t heard yet. Some they may never hear. But Prine Time guarantees you’ll be glad you joined them! They welcome you to get comfortable, grab a refreshment and sit back for the next 30 minutes and enjoy a little bit of paradise. 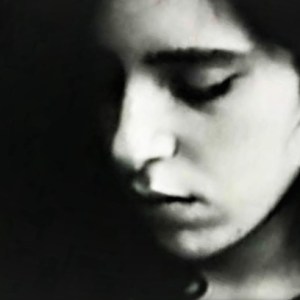 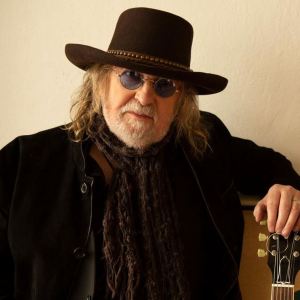