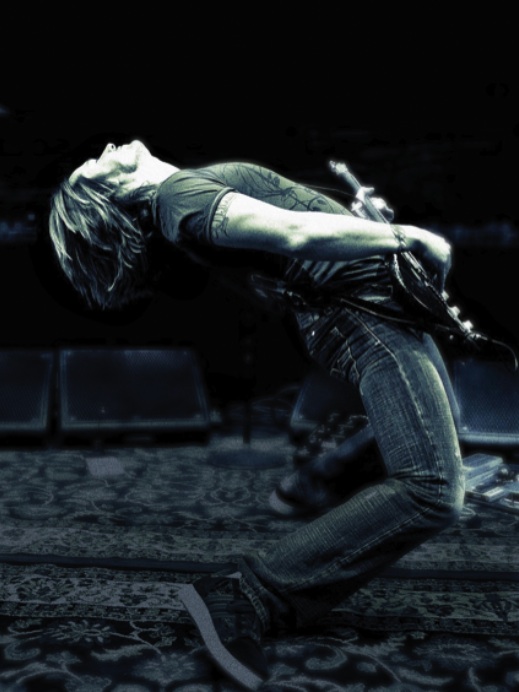 Keith Urban is the rock star of country music. Singing with an Aussie accent instead of a Bible Belt twang, he plays the sort of guitar-driven Southern epics that owe more to Dire Straits and John Mellencamp than contemporary country music. Don’t tell that to the 9,000 cowboy-hatted fans who crowded into the Van Andel Arena on Friday, though, looking to kickstart their weekend with whatever type of music Urban actually plays.

Running well over two hours, Urban played it all during his first Michigan appearance in two years: the country-rock anthems, the pop numbers, the adult contemporary ballads, and the songs that spill over into multiple camps. Covers by Little Big Town, Paul McCartney, and Waylon Jennings also worked their way into the setlist, and those who made it to the Detroit show on Saturday night were treated to a 60-second acoustic version of “Against the Wind,” originally performed by hometown hero Bob Seger. The highlight of the Grand Rapids gig was Urban’s own hits, though, only a few of which – most notably “Once in a Lifetime,” “I Told You So,” and “Raining on Sunday” – were left off the list.

About halfway through the show, Urban shouldered his guitar and ran to the middle of the floor section, where he climbed onto a circular mini-stage for a handful of songs. “Who’s got the best seats now, Michigan?” he yelled to the audience. It was a calculated move, of course – he does the same thing at every show, right down to the “who’s got the best seats?” taunt – but it still played well, turning a 10,000-seat arena into a sort of theater-in-the-round. Several other mini-stages were set up closer to the stage, allowing members of Urban’s backup band to stretch their legs whenever they wanted.

When you’re someone like Keith Urban, you pretty much have your pick of Nashville’s best session musicians. Urban’s band is like the all-star team of Music City players, featuring dependable drummer Chris McHugh and a string of multi-instrumentalists who can sing their faces off while covering pedal steel, guitar, bass, mandolin, banjo, and keyboards. Songs like “You Look Good in My Shirt,” normally one of the most honky-tonky, countrified, faux-cowboy tunes in the Urban catalog, were given a high-harmony treatment that evoked the Eagles instead of the Grand Ole Opry. Brian Nutter, Danny Rader, and longtime touring bassist Jerry Flowers even got their own turns at the mic, each of them singing an abridged cover tune before Urban resumed frontman duties.

Few guitar players in any genre can rival Urban. He approaches the instrument like a session player, rarely crowding the vocal line during the verses and using the volume knob to swell himself in and out of solos. Such things were lost on my wife, who turned to me during the two-minute “Stupid Boy” coda and commented, “I can tell that he’s doing a lot of stuff, but I can’t tell if it’s good or not.” But that’s the thing about Keith Urban shows: you can appreciate them on any level, whether you’re a gearhead or a country boy or a rock fan. 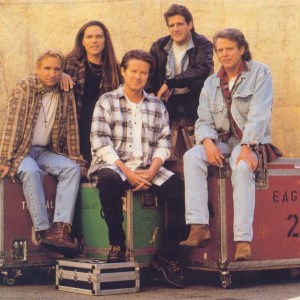 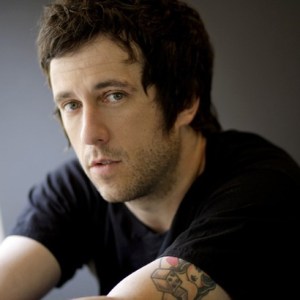