As we’ve shared before, Kelly Clarkson is the musical gift that just keeps giving.

Whether she’s hosting the latest or most popular singing competition shows—American Song Contest and The Voice—or giving Jewel her trophy for winning The Masked Singer, Clarkson is a delight in all things music.

But her biggest sonic draw, of course, is her big, bright, and beautiful singing voice, which she displays regularly on her popular daytime television talk show, The Kelly Clarkson Show.

In this week’s installment, Clarkson offered fans four songs: three covers and one original from her own musical catalog. Let’s check out those below.

Perhaps most notably this week, Clarkson covered Keith Urban’s song “Tonight I Wanna Cry,” which you can check out via the video below:

Also this week, Clarkson covered The Black Eyed Peas and their song “I Gotta Feeling.”

Between Urban and The Black Eyed Peas, Clarkson also sang a rendition of “Rescue” by Lauren Daigle and a version of her own hit song “Judas” from her own personal vault.

Truly, Clarkson is the singer who has become one of America’s favorites over her career, ever since her stunning appearance on another singing competition show, American Idol, in the program’s early days.

And thank goodness, we say. We could listen to her sing the phone book, gladly.

Check back with American Songwriter next week for our next installment of Kellyokes.

Which is your favorite? Comment below and let us know. 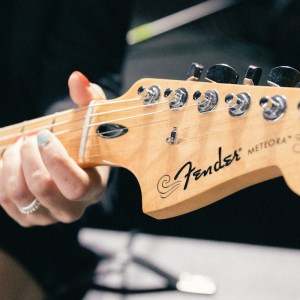 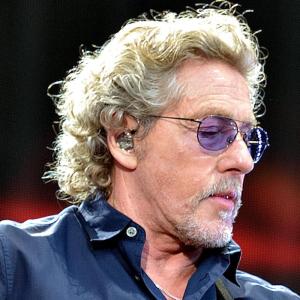