Legendary saxophone player and songwriter Kenny G is releasing his newest song, “Emeline,” which is featured on his first new album in six years. The forthcoming new record, New Standards, is set for release on December 3.

Kenny G is widely known in the world for his smooth music and saxophone jazz tunes. His skill and touch have earned him rarefied air. He is also one of the best-selling musicians of all time, with more than 75 million records sold.

His most recent release was the album Brazilian Nights, which he released in 2015. More recently, Kenny G has collaborated with Kanye West, the Weeknd, and the new SpongeBob SquarePants Movie: Sponge on the Run.

Check out the new song from the 65-year-old, Seattle-born musician below.

Later this year, a new documentary, Listening to Kenny G, about the musician is set to release on HBO, from director Penny Lane, as part of the channel’s Music Box series with Ringer Films.

Check out the trailer for the Listening to Kenny G documentary below:

Kenny G is also notably self-deprecating and self-aware about his status in the music industry. The butt of jokes at times, the very wealthy and very successful sax player is like a duck in water, letting criticisms roll right off his back.

For instance, in the Variety interview below, he asks Lane, “Is it too late to change the title of the film? How about this, how about: Kenny G, This Guy Really Blows!“ 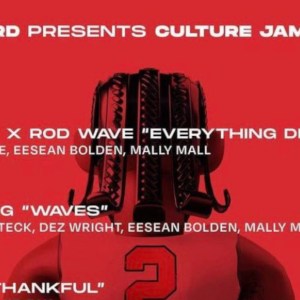 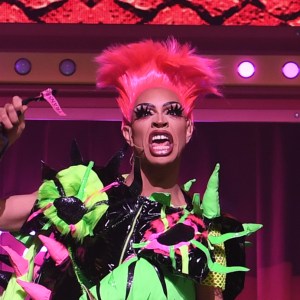