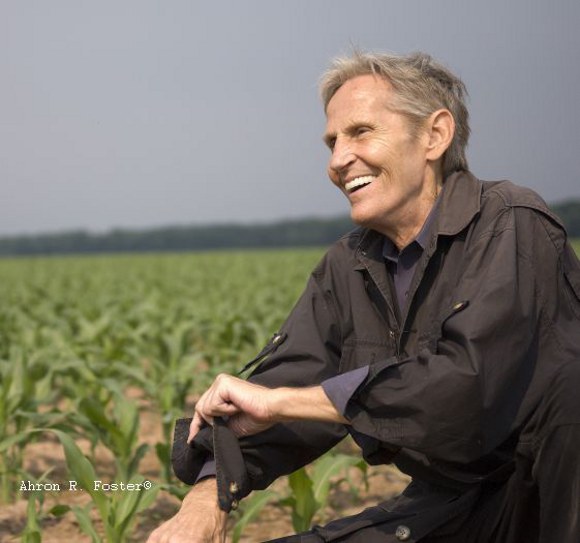 The song remains the same, but the debate about credit for The Band’s incredible output continues

When writing the September/October issue’s cover story about Levon Helm’s life and legacy, I chose, for several reasons, not to address in detail the longstanding debate about whether Helm and other Band members were credited properly for their contributions. Like Robbie Robertson, I felt a tribute story wasn’t the place to delve into whether Helm was justified in his belief that he was not given his due, and Robertson had requested that some of his comments about the situation not be used. But he did offer some insights I can repeat, as did producer/band director Larry Campbell, who worked with Helm for the last eight years of his life. I’m providing them now, in Q&A format, in the hope that they shed some light on a complex subject — one that should never overshadow The Band’s collective musical legacy or Helm’s rich contributions to the canon of popular music, then or since. 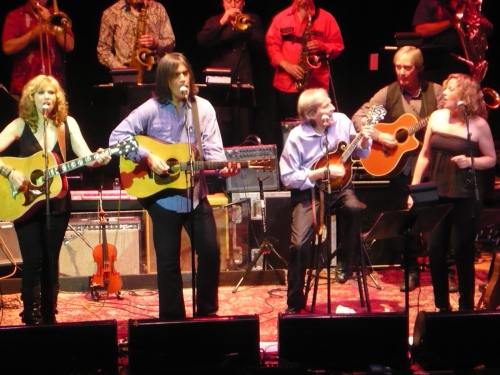 (Larry Cambpell, second from left, with the Midnight Ramble band)

Campbell, who is intent on keeping Helm’s spirit alive and honoring his wish to continue the Midnight Rambles, offered the following comments:

The breakup of The Band and the longstanding animosity with Robbie and Levon, did he ever discuss any of that with you?

Oh yeah. He had a lot of bitterness about that. My observation was, Levon was 50 percent right and 50 percent wrong. That’s all I could put it into because I wasn’t there. The thing Levon would do, once he got into a frame of mind about something, it was a logic-free zone. There was no changin’ his mind. … [and] I was not in a position to try and make him think otherwise about his experience. My take on it was always that I’m sure there’s plenty of legitimacy to what Levon was bitter about, but that he’s missing something, too; that things could have been different, had he approached the situation differently — that whatever inequity he felt with Robbie, he had some responsibility for that, too. That’s just what I feel about it. Don’t know the facts. All I know is Levon’s side of it.

According to Robbie, he had to take over in some ways, and part of that was because of Levon’s drug use.

I’m sure it’s easy to block out some of that and think you’re perfectly capable, but people around you may recognize you’re not.

Right. Exactly. I didn’t know Levon in those years and I still don’t know Robbie and I’m hesitant to villainize either one of ’em in this thing because I don’t have the facts. What I can tell you is, I’ve written a few songs with Levon, and writing with Levon, my experience was, he wasn’t gonna do any labor where writing a song is concerned. The songs we’ve co-written, when it came down to constructing the song, that was my job. The thing is, though, like the song ‘Growin’ Trade’ on Electric Dirt, I had pretty much finished that song and brought it to him, to play for him and just get his opinion on it. And then we sat and had a discussion about the subject matter, and just by kicking the stuff around with him, a guy who came from that, from what I was tryin’ to say in the song, I went back and completely rewrote the song. And it was his input that made it a better song. So I had to make him a co-writer on it, because it was a better song because of his input. Now is this what happened with him and Robbie and a lot of those songs that he hadn’t gotten credit for? I don’t know. He seems to think so. He seems to think that his input was ignored in a lot of that stuff. But again, I’m not an authority on that and I don’t want to speak out of turn. 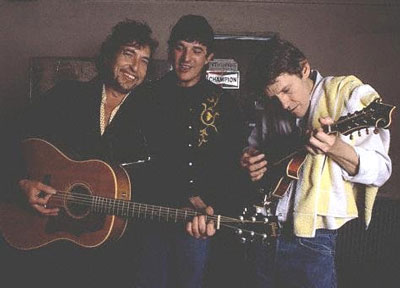 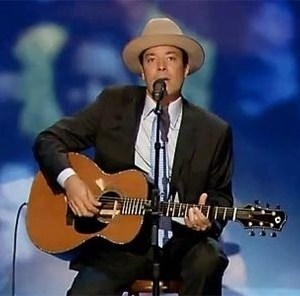