On Wednesday, powerhouse blues vocalist Lisa Mills released her version of the iconic song made famous by Etta James, ‘Tell Mama.’ The single comes off Mills’s new record, The Triangle, which was the product of a ‘musical road-trip’ with producer Fred Mollin through the famed geographic triangle of Memphis, Jackson and Muscle Shoals.

“Like my idol Etta James, I had my own reservations about recording ‘Tell Mama,’” Mills told American Songwriter. “I wondered what I could add to this timeless classic. Ultimately, as history proves, Etta was quite happy that she did it, and now so am I. Clayton Ivey, who played keys on ‘Ms. Peaches,’ and ‘I’d Rather Go Blind’ at the very same studio — Fame — gave me the ultimate compliment after the session: he said it was the best version he had ever heard.”

The all-star band and Mills’s powerful vocal prowess combined make the track a moving and groovy slice of pure Americana. The legacy of the song, the studios and the rich musical heritage are alive and well — thriving, in fact — in Mills’s hands.

Listen to Lisa Mill’s version of “Tell Mama” below: 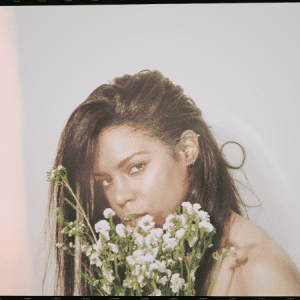 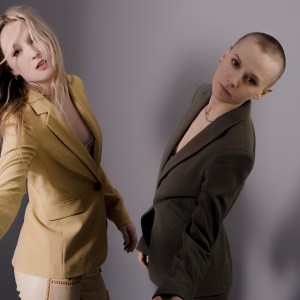