Timed to the sole solar eclipse in 2021, Lorde released new single “Solar Power,” the title track from her third studio album, Solar Power (Universal Music New Zealand), out Aug. 20. In addition to the album, Lorde revealed a North American tour, which will kick off April of 2022, and her first since 2018.

The first single, and one of 12 tracks off the new album, “Solar Power” is “the first of the rays,” adds Lorde. “It’s about that infectious, flirtatious summer energy that takes hold of us all, come June.”

A follow up to her 2017 release Melodrama, Solar Power, written and produced by Lorde and Jack Antonoff (who also worked on the previous album), is a celebration of more natural elements.

“The album is a celebration of the natural world, an attempt at immortalizing the deep, transcendent feelings I have when I’m outdoors,” says Lorde. “In times of heartache, grief, deep love, or confusion, I look to the natural world for answers. I’ve learned to breathe out, and tune in. This is what came through.”

The pay her respects to the “natural world,” Lorde is releasing the album in an eco-conscious, disc-less format. The Music Box is available for purchase as an alternative to a CD and features added visual content, including exclusive photos, handwritten notes, and a download card, which gives listeners access to the album, two bonus tracks, and additional surprises.

“I decided early on in the process of making this album that I also wanted to create an environmentally kind, forward-thinking alternative to the CD,” says Lorde. “I wanted this Music Box product to be similar in size, shape and price to a CD, to live alongside it in a retail environment, but be something which stands apart and that’s committed to the evolving nature of a modern album.” 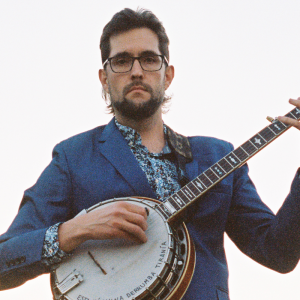 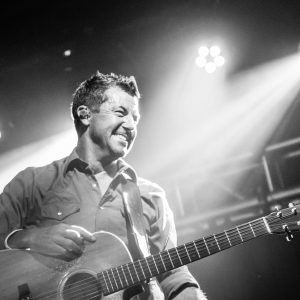