In 2006, Britney Spears recorded a song that may never be heard.

Written by Guy Chambers, who has worked with artists including Diana Ross, Kylie Minogue, and Robbie Williams, revealed the secret track he wrote for the pop star that “may never see the light of day.”

“I wrote a song with Britney that’s never come out called ‘Sacred,’” said Chambers in an interview. “In the many Britney fan communities it’s their holy grail, but they’ve never heard it, they’ve only heard about it.”

In the past 15 years, “Sacred” has become something of a legend for devoted Spears fans, but the song may not be released any time soon.

Chambers revealed that at the time, Spears was trying to break from cookie-cutter, “cleaner side,” image and wanted to include stronger language on the track, which led to it being shelved indefinitely at the time.

“She said ‘fuck’ in it,” shares Chambers, who added that the song was written prior to her “It’s Britney, bitch” era. “This was in about 2006, her imperial phase when she was huge. She was trying to rebel from the cleaner side of Britney, I suppose, and I should have said no, but I didn’t, I let her do what she wanted.”

For Spears, who recently regained control of her life and assets when her 13-year conservatorship came to an end in November, releasing “Sacred” may be another uphill battle.

“I actually asked her lawyer recently if they could put it out, but they said ‘no,’” added Chambers. “One day it will come out I’m sure, but it won’t be tomorrow.” 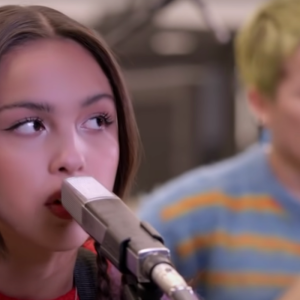 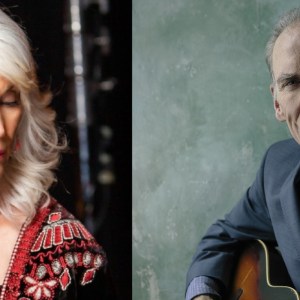