Lovers & Friends festival is taking things back to the ’00s with their 2023 line-up. Slated for Saturday, May 6, the Las Vegas fest features headliners Missy Elliott, Mariah Carey and Usher.

The festival has also booked Summer Walker, Jhené Eiko, Miguel, PartyNextDoor and Bryson Tiller for a taste of the 2010s and 2020s. Find the full lineup below.

The inaugural Lovers & Friends got off to a rocky start when the line-up was announced in 2020. Helmed by Coachella promoter Goldenvoice, artists like Lil Kim claimed the line-up flyer was fake and requested to be removed from the poster.

When the festival finally saw the light of day, it was met with a gun threat that cleared out the Las Vegas festival grounds. Three people were hospitalized with minor injuries. Performances eventually resumed. 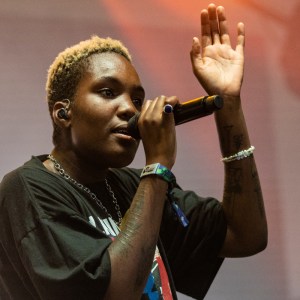 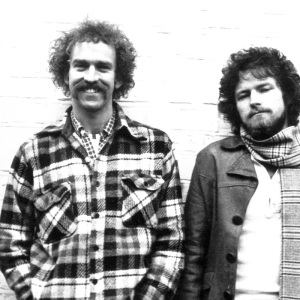