In this episode of Surviving the Music Industry, podcast host Brandon Harrington talks with the Nashville hit songwriter, Luke Laird. This September, Laird released his first and only album aptly named Music Row which touches on some of our most inner and outer personal thoughts. The two continue to discuss the power of personal songs, faith, sobriety and then they question whether there are any more original ideas left in music.

Since moving to Nashville from Hartstown, Pennsylvania, Luke Laird has penned and produced hits for artists like Eric Church, Kacey Musgraves, Carrie Underwood, Little Big Town, Brad Paisley and many others. These ventures allowed him to pick up 24 No. 1 hits and two Grammys along the way. Yet, instead of spending too much time on the history and story of these hit songs, Luke answers some of Brandon’s questions on how to make a hit. And why not ask the guy that watched Brooks and Dunn write some of their hits in person? He dives into every detail from speed, the track guy, the influences of rap in today’s country music and even some of the specifics and nuances of lyrics that major artists won’t cut. More personally, his first album Music Row is a bit of a timestamp from where Luke was and where he currently is. From sobriety, past friendships, joy, pain, love Music Row touches on the journey of one man and has you evaluating your humanity.

Listen to Luke Laird explain why he released Music Row below. 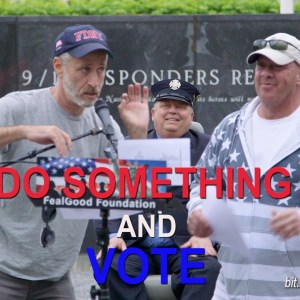 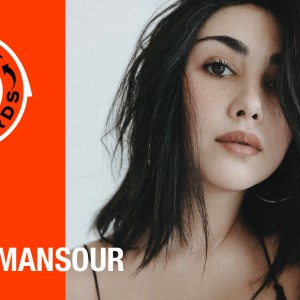