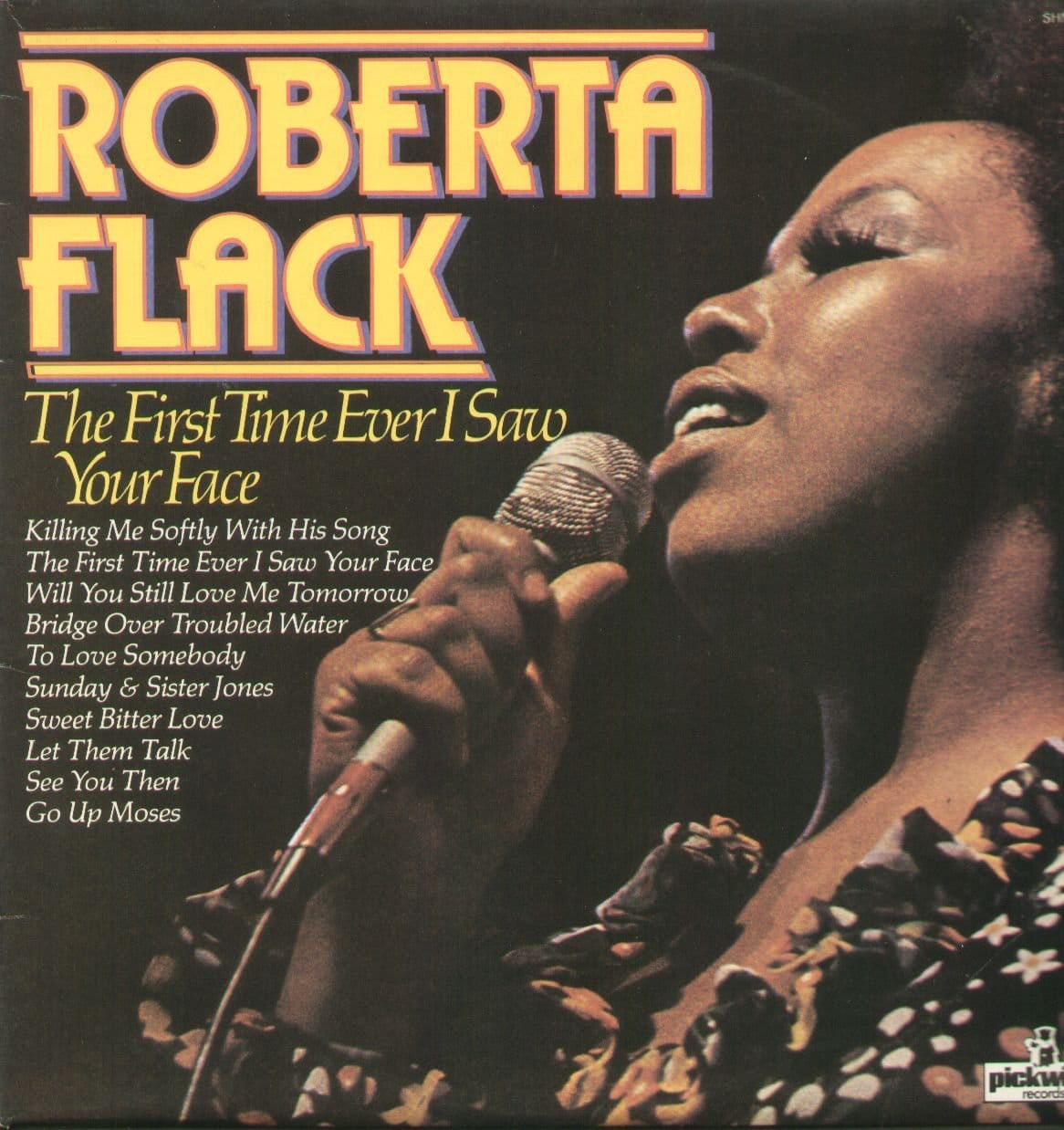 When an artist puts a definitive stamp on a song, it can sometimes obscure the history behind its writing. Such is the case with Roberta Flack’s languorous, luscious performance of “The First Time Ever I Saw Your Face.” Flack included it on a 1969 album titled First Take, where it languished relatively unknown until it appeared in the 1971 Clint Eastwood flick Play Misty For Me. A year later it was released as a single, becoming a #1 Billboard hit for a stunning six-week span.

So perfectly did Flack inhabit the song’s intermingling of longing, lust and love that it was easy to imagine that the song was written either by her or specifically for her. In actuality, the song was fifteen years old by the time it reached the mega-popularity achieved in 1972. Ewan MacColl, one of the foremost figures of the British folk music scene, wrote the song for American folk singer Peggy Seeger to perform.

Seeger recalled in a recent interview with Mojo magazine that she and MacColl weren’t on the best of the terms at the time he wrote the towering love song. “We weren’t really getting along at the time,” she said. “After all he was married to someone else then.” The pair would eventually marry in the ’70s, and Seeger has recently come back around to the song after a long hiatus. “I couldn’t sing it for 15 years after Ewan died (in 1989) but now I love to.”

MacColl’s lyrics are an ode to the heady rush of new romance. The outsized poetic imagery in the song is perfectly in tune with that first flush of excitement and rapture. So it’s understandable that the narrator believes that his lover’s eyes command the heavens and her kiss moves the Earth. When he makes love to her for the first time, all of these assumptions are verified; there can be no doubt that “our joy/ Would fill the earth/ And last till the end of time.”

While the lyrics are tender and heartfelt, the tune is what elevates the song, literally and figuratively. The melodic leap it takes in each verse mirrors that emotional surge that shakes the narrator to his core every time he shares a novel experience with this woman. MacColl might have known that this leap would perfectly suit Seeger’s vocal range when she performed it, but that soaring turn in the song was likely a manifestation of his feelings for her as well.

Seeger confessed to Mojo that she wasn’t keen on Flack’s famous take on the song, even if she appreciated the royalties they brought in to her as MacColl’s widow. And MacColl’s own thoughts on the many versions of the song, even the King’s, were less than sanguine. According to his daughter-in-law Justine Picardie in the Michael Brocken book The British Folk Revival 1944-2002, “He hated all of them. He had a special section in his record collection for them, entitled ‘The Chamber of Horrors.’ He said that the Elvis version was like Romeo at the bottom of The Post Office Tower singing up to Juliet. And the other versions, he thought, were travesties: bludgeoning, histrionic, and lacking in grace.”

While MacColl and Seeger are closer to the song than anybody else and their opinions are hard-earned, it’s still difficult to question Roberta Flack’s decision to slow the song’s pace down and luxuriate in the moments it describes. And it’s hard to mess up a tune as pretty as this. In practically any version, “The First Time Ever I Saw Your Face” endures as a song that resonates with anyone who’s ever been floored by the initial impact of love. 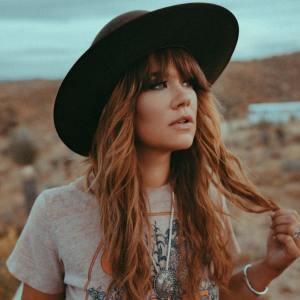 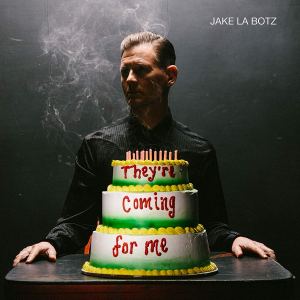