Following the world premiere of his new documentary, Life in Pink, Machine Gun Kelly took to Instagram to share an adorable video with his daughter, Casie, showing off their rapping skills on a cover of Beyonce and Jay-Z’s “Crazy in Love.”

The karaoke performance came in the middle of a pool party jam session as MGK raps a little bit of the iconic verse before passing the microphone off to Casie. The 12-year-old picks up where her dad left off with the lines, Soprano, the ROC handle like Van Exel/ I shake phonies, man, you can’t get next to/ The genuine article, I do not sing though.

MGK then takes another turn, rolling through the lines, I sling though, if anything, I bling. MGK wrote a simple caption for the video, “Parenting.” Watch the duet below.

MGk is currently on a world tour that sees the “Emo Girl” singer winding around the country for the better part of the summer before ending in Cleveland, Ohio on August 13. The punk rock star will then move over to Europe for a leg of his Mainstream Sellout Tour, beginning on September 17 in Cologne, Germany. 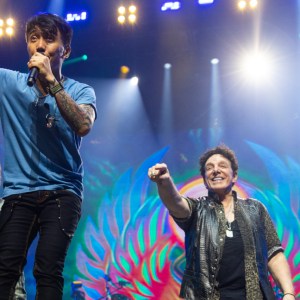 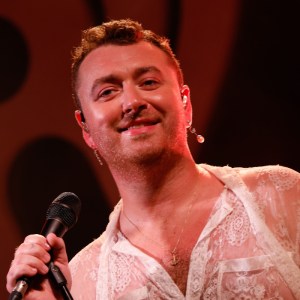