Marion Raw is still in the process of unearthing facets of her identity, the familial bonds, and the detriments and charms of love in song. “Lloro” is no exception. Orchestrated around a bolero-Americana procession, “Lloro” (“I Cry”) is a profession of love, one capable of cracking the spirit.

Spliced between Super 8 and HD footage, the video, co-directed and edited by Raw, finds the artists exposed, resolute in her gaze, and vulnerably singing through tears in Spanish Me seducen tus estados con pastillas y perfumes / Embriagados de costumbres / Tus canciones me retumban / Que importa que me das si ya no me responderas / Que importa que te amé si ya no te veré (I am seduced by your pills and perfumes / Intoxicated with habits / I am seduced by your words / What does it matter what you give me if you no longer answer me / What does it matter that I loved you if I won’t see you anymore).

Born in Mexico City, where she still resides in between Los Angeles stops, the singer and songwriter had an eccentric upbringing—moving from airports and hotels and constant migrations with her beauty queen mother since the age of 2. Raw’s lyrical essence was birthed early on from the imaginations of a little girl, ingesting all the sights and sounds in a pursuit to find her place.

The recipient of a scholarship and FONCA award for her mixed media Mummy Dearest project in 2009, which explored gender and mental health, Raw has also divided her time fronting the Mexico City band Love la Femme.

Following up Raw’s most recent offering “Unfuckable,” her first material since the 2021 release Deep Cuts, “Lloro” is a starker vision of love.

“‘Lloro’ is an anthem that admits defeat,” says Raw of the track, “depicting the seductions we exchange with a lover when moving into proverbial castles in the sky, only to fall from the highest heaven to our own demise—drunk on love and high on the elixir that is fantasy.”

Raw adds, “When we hit the ground there is nothing left to do but cry.” 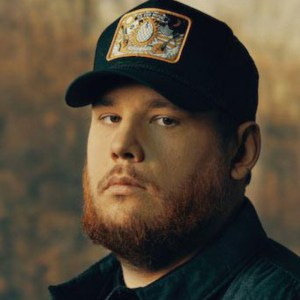 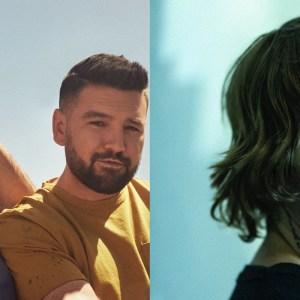