After the successes of his first two multi-platinum albums—This One’s For You (2017) and What You See Is What You Get (2019)—Combs is gearing up to release his highly anticipated third album.

The upcoming record, Growin’ Up, will drop on June 24. In addition, a new single from the record, “Tomorrow Me,” debuts today, on April 22.

“I’ve been working on this album on and off for two and a half years now,” Combs said of his upcoming album. “It was sort of a crazy process through what COVID brought, and what that meant for our touring life last year. It made me have to put a pause on this album for a second, but I’m just really stoked that it’s finally coming out. Working with Chip Matthews and Jonathan Singleton as a producer has been really great and I think that the fans are going to love these songs. I’m just excited to get them out and see what they think.”

Growin’ Up is composed of 12 songs, including “Tomorrow Me” and the already-released “Doin’ This.” Pre-order the upcoming album HERE.

Combs is also touting this summer and fall with several dates already sold out. Check out the confirmed tour dates HERE or below. 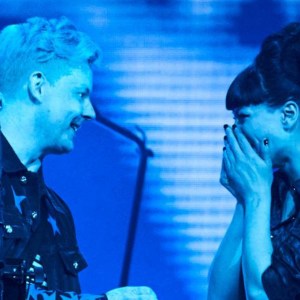 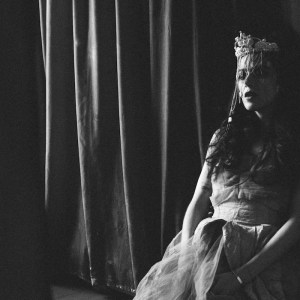