Blink-182 co-founder, Mark Hoppus, have opened up about his recent battle with cancer and the treatment

The 49-year-old bassist talked with GQ magazine about the discomfort he experienced during his chemo treatment, saying, “Chemo is like being on the worst international, overnight flight where you can’t sleep or get comfortable.”

Ever since mistakenly telling the world via social media that he had a rare form of cancer (he meant to share with only friends, but instead he shared it to all his million-plus followers), Hoppus has been dealing with the affects, both personally and professionally. But the shock waves of illness have helped reshape friendships and affirm values, he said.

“I had a really dark time after finding out,” Hoppus told GQ. “I went through this whole period of like, not why me, but of course me. Why wouldn’t it be me? We’ve had so much good luck and good fortune, and things have kind of fallen into place for me specifically for so long, that of course I was due. I was due for something tragic.”

He also notes that he’s been lucky, despite the diagnosis.

“For the past three months I’ve been undergoing chemotherapy for cancer,” Hoppus said. “I have cancer. It sucks and I’m scared, and at the same time I’m blessed with incredible doctors and family and friends to get me through this.”

He continued, “Throughout the day as I’m getting chemotherapy and more bags of chemicals are being dripped into my body, other people are reaching out and they’re like, ‘Dude, what’s going on?’”

Hoppus, who was largely the picture of health before the cancer, rode his bicycle, ate mostly vegan. And speaking of plants, Hoppus told the magazine a very cute story about a cactus.

“After my first round of chemotherapy,” he said, “I went out and got a cactus that has this really cool mutation in it. And I really felt attached to it because that’s a mutated plant, and my own mutation happening at the same time.”

And he shared a tragic story about his mind, which has undoubtedly deteriorated of late. And while Hoppus has beat his cancer, he’s still undergoing screenings and precautionary measures.

“The brain fog is so bad,” Hoppus said. “The chemo brain is just heartbreaking to me because I can feel myself diminished mentally right now.”

In the wake of the news, however, Hoppus’ Blink-182 brethren are contemplating a reunion, with the band’s co-founder and guitarist, Tom DeLonge, saying he’d be down to get back together with the band.

“I think that’s definitely something we’re all interested in,” said DeLonge. 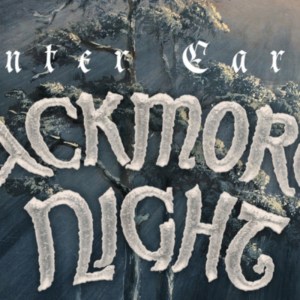 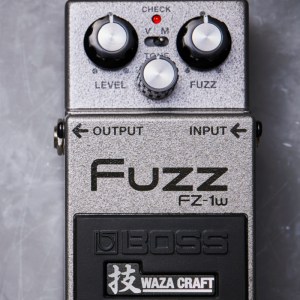