2020 Vision, Martin Sexton’s newly released EP, explores the world today through both macro and microlenses. The EP includes songs like “Hold On,” which was inspired by a treehouse Sexton finally built with his son over quarantine, to “Calling on America,” a topical song that reaches much farther than his backyard.

In his conversation with podcast host Cindy Howes, Sexton shares how this EP came together, the various shifts in his career as a busker in Boston, to a signed artist, and eventually to an independent artist, as well as his unique upbringing.

Sexton’s story is an interesting one. As he shares on Basic Folk, he grew up in Syracuse, New York, with 11 other siblings and learned from an early age the virtue of respecting others’ opinions while being in disagreement with them.

He describes his family as a “great little microcosm of people” that can represent America at one long dinner table and his song “Calling on America” is built off of that idea.

“I always want to remind people coming from my family, we were not all one stripe. I mean, we had Reaganite Republicans and Jimmy Carter Democrats, and we were always bickering at the dinner table, but by the end of supper, we always remembered that we’re family. We had a certain level of unspoken respect for one another, even though we disagreed. And I’ve carried that, I grew up with that,” he explains.

Aside from his upbringing and open-minded tolerance, Sexton is also an incredible performer. Earning his chops on the streets of Boston as a street performer, Sexton cleverly found ways to both build and keep an audience. This skill has gone on to serve him well especially after transitioning from label life back to an indie artist.

He shares how building a sense of community is something he’s always prioritized, whether he’s performing a show on Harvard Square or in a venue.

“I understand that people are listening, they’re paying attention, and they’re paying money to hear me sing, so they must be there for a reason,” he says. “When they get to my show, they’re invited to be part of the show. Somewhere in the first 10 minutes, or maybe even the first tune, I’m going to shout out something and they’re going to be expected to or invited to shout back. I think that endears people to the singer. They’re not just the audience watching you, now they’re kind of in the show with you. They become more of your comrade of sorts.”

In this way, Sexton is intentional about being inclusive in all areas of his life, and 2020 Vision is a reflection of that mentality.

Check out the rest of their conversation on Basic Folk and Sexton’s EP below. 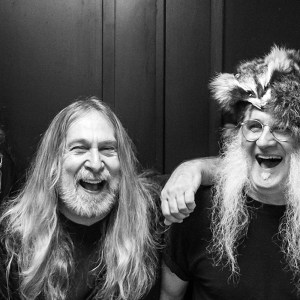 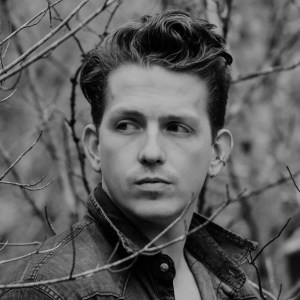