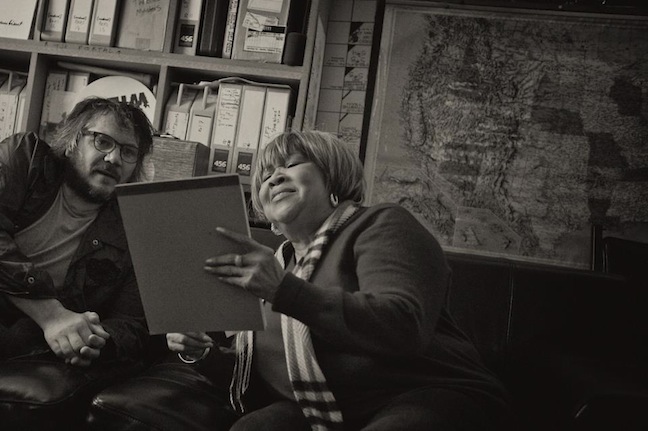 Mavis Staples, the veteran soul gospel vocalist and one-time member of the Staples Singers, has collaborated with Wilco’s Jeff Tweedy in the past, the Wilco frontman having produced Staples’ 2010 album You Are Not Alone. And the two have shared the stage together, first at the Daily Show organized Rally to Restore Sanity, and later Stephen Colbert’s Christmas special (with Sean Lennon) in 2012. So for Staples and Tweedy to continue their working partnership on her new album, One True Vine, only feels natural. The first track to be released from the album, a cover of Funkadelic’s “Can You Get to That,” is a funky but relaxed jam, faithful to the arrangement of the original while maintaining a looser, folkier feel. Tweedy’s presence, if it’s at all detectable, is that of a soft-touch; Staples is the star here, but even she cedes the floor to a cast of guest vocalists. The 73-year-old soul legend could have probably taken a few more liberties with the tune, but as it is, it still sounds great — there’s no use in fixing what isn’t broken. 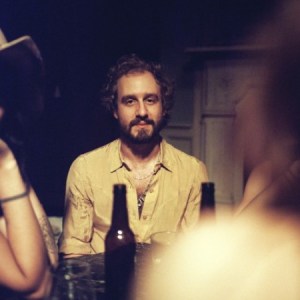 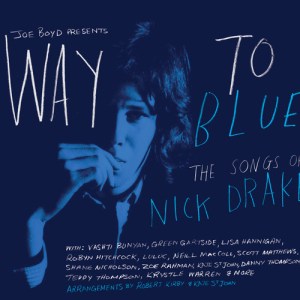