To celebrate Pride month, rock icon Melissa Etheridge stopped by Rock Classics Radio on Apple Music to discuss the struggles of the LGBTQ+ community and what true allyship looks like. “I think it’s based in fear, any sort of pushback ever about any sexuality is based in fear and misunderstanding,” she tells radio host Jenn Marino.

“Over five percent of the population identifies as LGBTQ+. That’s a lot of people, and it crosses all boundaries, all races, all religions. There’s nowhere that it doesn’t exist, that it isn’t a portion of life,” she continues. “Any time I run across anything of a pushback or not understanding, it’s usually based in fear. And then you have to have some compassion for that and move on.”

In terms of those individuals wanting to be allies and support the community, Etheridge advises that “the best thing you can do is to look at someone with love. You don’t need to understand gayness. You don’t need to understand any of the trans issues or the binary and all that,” she reflects. “Just know that what’s happening here is this sort of black and white world we used to live in where it was either straight or gay is changing because we are beautiful people. That sexuality is a big part of who we are and each of us have our own personal sexual journey and experience. And so you don’t need to fight or go out or do anything beyond just being compassionate.”

On January 23, 1993, Etheridge publicly came out as a lesbian. Heading into her fourth studio record, Yes I Am, featuring acclaimed hit “Come to My Window,” in which the singer-songwriter details burning desire for another woman, she had already “gotten to the point where people were starting to ask more questions about me, personally. I was always out. If you knew me, you knew I was gay. It was just that I didn’t cross that line publicly,” she says.

Fans might be surprised to know “Come to My Window” almost didn’t make the album. “I was like, ‘Yeah, I don’t know if people understand it. It’s just this little simple song.’ And I remember a couple of my friends and a couple of people were like, ‘I think you might want to rethink that. I think it’s better than you think it is.’ And then when the record company was like,’Oh, we want to put it as a single,’ I’m like ‘Really? Well, okay.”

You can listen to the entire conversation, which also includes prolific singer/songwriter Linda Perry, right here on Apple Music. 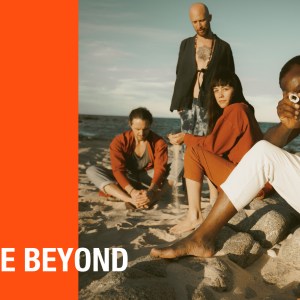 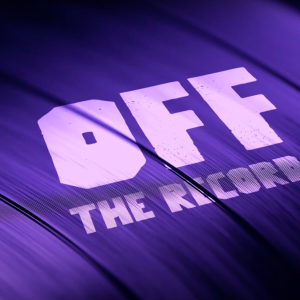