Have you ever wanted to be a fly on the wall, listening in on your favorite artists speaking candidly about their music?

What was it really like when they went into the studio and recorded that album? What was really going through their head when they wrote that one line? How did they navigate all the twists and turns of rising to where they are today? What would they say about this if they really just spoke their mind?

Well, with American Songwriter’s new video interview series, Off The Record, you’ll get the chance to hear some of the most talented and beloved songwriters of our time open up about all of the above and more. Featuring artists of all genres, ages and styles—and filmed in dazzling locations around Nashville—Off The Record is set to be an exciting addition to our coverage of the art of song-craft and the creators who are brilliantly building upon it.

The series launched on June 25 with an infectiously positive and open conversation with Florida Georgia Line’s Brian Kelley. Sitting down with American Songwriter’s Joe Vito at the Gibson Garage in downtown Nashville, Kelley got to tell the story behind his debut solo album, Sunshine State of Mind. Forged out of the extra time and personal growth that came along with the pandemic, the making of this record proved to be a life-changing experience for the 35-year-old country icon, as he recounted.

‘Off The Record,’ American Songwriter’s new video interview series will be available on our website and on our YouTube channel. Watch the first episode HERE. 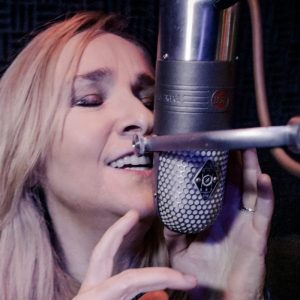 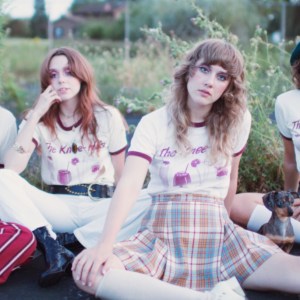