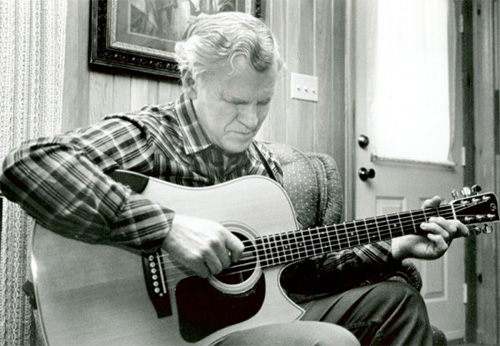 On each of the 14 performance stages spread across North Carolina’s Wilkesboro Community College campus at MerleFest this year, perhaps there should be a lone stage light aimed downward, shining onto an empty chair. A chair where Doc Watson, who lived a simple, honest life — even as an American music icon — sat for the past 25 years and welcomed the entire world into his backyard to hear simple, honest – but incredible — music being played by some of the world’s best musicians, of which he belonged.  At least close enough to his backyard to accommodate tens of thousands of people.

Yet the ever-humble Watson, if he were alive today, would likely want that light shining just as brightly on the artists progressing the American roots music he set out playing over half a century ago. The spotlight has been growing brighter on this year’s headliners The Avett Brothers for quite some time now, who count Watson among their heroes.  The Avetts, who, like Watson, despite the international acclaim, awards and fame, have always kept the quaint foothills of North Carolina home.

This year marks the first MerleFest taking place without Doc Watson since he began hosting the music festival in 1987, named in honor of his son Merle, who played music alongside his father until his tragic passing in 1985 from a tractor accident on the family farm.

Arthel Lane “Doc” Watson was born in 1923 in the small, rural community of Deep Gap, North Carolina and grew up in a family of traditional musicians.  Blinded by an eye infection by the time he was a year old, he would listen to gospel hymns, old time music records and the banjo and fiddle being played by his father and brother, building a love for mountain music which would last for the rest of his life.

Watson’s first instrument was a harmonica, and then a banjo his father crafted him as a child. He soon added the acoustic guitar to his repertoire, honing his skills locally and began playing in clubs and dance halls throughout Western North Carolina and East Tennessee by the time he was 30.  He sang deep from the heart and played the guitar with rapid-fire accuracy, a style accustomed to fiddlers and banjo pickers.  Inspired by the old-time music revival during the 1960’s, Watson took a major step forward in his career, playing the Newport Folk Festival and finally releasing his debut album after he turned 40.

Fast forward to 2012, Doc Watson now in the twilight of a storied musical career that has earned him seven Grammys and a Grammy Lifetime Achievement Award, becoming an icon of traditional American music and an inspiration for generations of countless musicians.   He made several appearances at last year’s MerleFest, celebrating the 25th year of the festival.  A month and a half after his last performance at the festival, the 89 year old Watson sustained injuries from a fall in his Deep Gap home, and on May 29, 2012, passed away after undergoing abdominal surgery in nearby Winston Salem.  Over the past year, tributes and testimonies from around the world honoring the man known as the “godfather of all flat-pickers” have cemented his legend as America’s most influential folk guitarist and will be greatly anticipated at MerleFest.  Today, Americana music is as popular as ever, and we have Doc Watson to thank for it.

This year’s MerleFest has again attracted some of the finest musicians and performers in the world.  The lineup boasts headliners the Avett Brothers, the Charlie Daniels Band, the Nitty Gritty Dirt Band, Gov’t Mule, the Steep Canyon Rangers, Del McCoury and the Preservation Hall Jazz Band, Leon Russell, Rhonda Vincent and the Rage, Jerry Douglas, Sam Bush, and scores of other ‘traditional plus’ musicians – a term coined by Watson, which includes music native to the Appalachian region, such as bluegrass, folk, and old-time, later including the country, blues and Americana genres.

While Doc Watson will not be seated onstage, enthralling generations with his flat-picking and musical genius, the simple, honest man from Appalachia who was “just one of the people” will most certainly be on the minds of the performers and more than 70,000 flocking to Wilkesboro over the next four days to keep the light shining brightly on his beloved mountain music.

For more information about MerleFest, including the lineup and schedule, please visit www.merlefest.org. 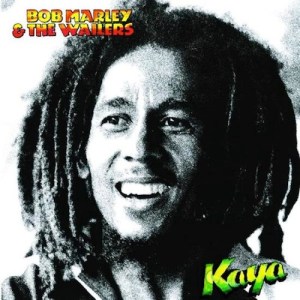 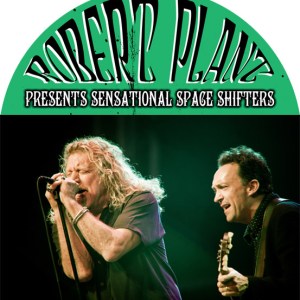