If you ever wanted to hear this duet…

Just before the big ball drop on the east coast at midnight, two of the greatest voices in American music collaborated on the same stage for the NBC New Year’s Eve celebration.

Brandi Carlile joined the night’s co-host Miley Cyrus (along with Pete Davidson) for renditions of Carlile’s hit song, “The Story,” and Cyrus’ hit, “The Climb.”

Check out the duet below.

It was a terrific blend of country and Americana prowess with the two on stage. And Cyrus had a moment during a breakdown in “The Story.”

One wonders if the two would ever work together in the future on a new production. Their voices are both full of range and timeless with a delightful bit of gravel.

Then the two continued and dovetailed into Cyrus’ song, “The Climb,” which is from her 2009 movie, Hannah Montana.

Carlile’s “The Story” is from her 2007 album of the same name. It was written by her longtime collaborator Phil Hanseroth, and it’s the song she credits with changing her life. It was her first breakthrough hit. Now, Carlile is a many-time Grammy-winner and one of the biggest names in music.

The duet marked a number of great performances along many platforms over the course of the night, including Ja Rule and Ashanti reuniting and Cyrus performing with a number of artists as she co-hosted with Davidson.

Check out the two co-hosts ahead of the night’s festivities below.

And check out a fan-shot video clip of Cyrus singing “Jolene” (by her godmother, Dolly Parton, of course) with her 21-year-old sister, Noah, below, as well. 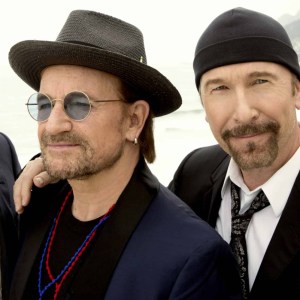 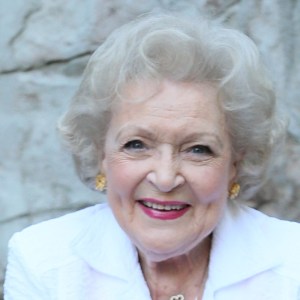