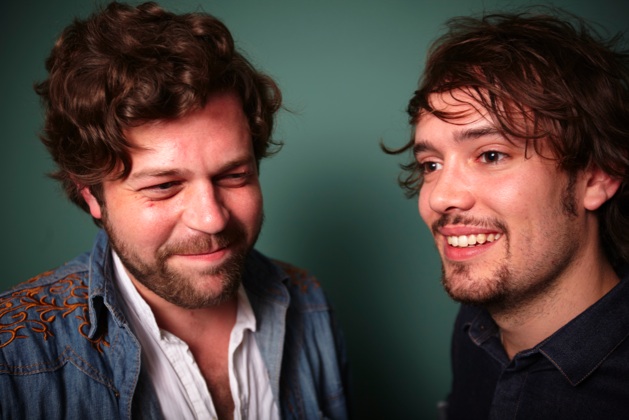 World domination and burritos. When you boil it down, that’s really all the artists embarking on Communion’s inaugural U.S. tour are after. Well, in jest at least. In all seriousness, they’re after a chance to bring a different kind of concert experience to crowds State-side.

Communion is a live music promotions team, and as of 2009, a U.K.-based record label founded by Mumford and Sons’s Ben Lovett, along with musician Kevin Jones and producer Ian Grimble. This October, they’re launching a Communion tour featuring Matthew and the Atlas (burrito fans), The David Mayfield Parade (out for world domination) and Lauren Shera.

Through October and November, the tour will hit nineteen cities, including a three-day stop at Big Sur, and will hopefully introduce concert-goers to an evening of seamless set transitions, collaboration between acts and a performance that feels more like an event than an average gig.

“We were curating an evening of bands that we liked,” Lovett said. “Some of them were friends, some of them we had met playing other gigs.” Regardless, it was “music we mutually loved.”

Taking that basic idea, Communion continued to put on shows, reaching out over the U.K., and even down to Australia, featuring a variety of different artists.

“We had some shows in the U.K. where people came over from as far as the West Coast just to see a Communion show,” Lovett said. The three saw a demand and the decision to come to the U.S. was natural.

“My whole philosophy behind my band was to get away from just a group of people standing up on stage playing a song. I wanted to make it more of an event and break down that wall between the performer and the audience,” David Mayfield said. “When I heard about Communion, it seemed to be along those lines.”

For Lauren Shera, a New York-based folk artist who will be the opening act, that style was also part of the appeal.

“The idea is to keep this whole tour feeling very organic and natural,” she said. Shera also talked about hopefully collaborating on the road as the three acts travel together. “My goal most days is to challenge myself musically by playing with these folks that are so talented and step up to that,” she said.

“We’ll see where it takes us,” said Matthew Hegarty of Matthew and the Atlas. “As a band, we haven’t done this much before, so it will push us out of our comfort zones, which is good.”

The David Mayfield Parade has already taken to YouTube, posting a cover of Shera’s song “Once I Was a Bird.”

As far as expectations for the tour, Hegarty is also “hoping the audience will feel they’ve seen something unique to that show and the band on it.”

And far from world domination, as Mayfield quipped, he hopes for “a fun night with no pretentiousness.”

The tour kicks off October 18 in Los Angeles and includes a three-day party at Big Sur called Communion in the Redwoods. In a September announcement, Communion promised “further U.S. events very shortly.”

“I think once people do attend the gigs and experience it themselves,” Lovett said, “then hopefully, it’ll speak a lot more than words can.” 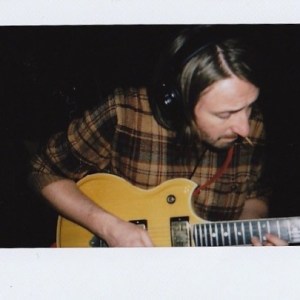