Warren Zevon has been eligible for induction into the Rock & Roll Hall of Fame since 1994. Now 26 years have passed, like 26 cracks in the foundation of the museum on Lake Erie. Each of those years distanced this institution from its original vision of honoring rock & roll itself, and the greatness of those who wrote all these songs and performed them. Hope remained that eventually such problems would be fixed, but that hope is gone.

After decades of inducting countless artists who are not rock artists, but hip-hop, R&B or rap, yet neglecting one of the greatest rock songwriters of our time, the Hall has eroded their credibility and sense of focus.

Does this invalidate the significance of this museum and its previous choices? Yes. We will look closer at this issue in coming days.

As the Zevon name, songs, albums and fans have been dishonored by this Hall all these years, this Hall should be notified they missed their chance. They had 26 years.

Instead, the man deserves his own Hall of Fame, or perhaps a museum, like the Van Gogh Museum in Amsterdam, all dedicated to the life, work and spirit of one artist.

Also, for potential donors ready to start building soon, this museum should be in the city he called home, the place where his songs and records, as well as much of the classic and new rock music of our time has been created, Los Angeles.

If uncertainty remains as to why he is worthy, and why anyone defending the exclusion is simply wrong, we’re here to help you eradicate that doubt. Here is “Mutineer,” “Genius” and six other reasons why Zevon matters now and forever. 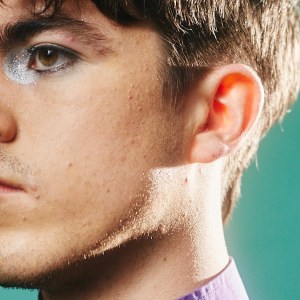 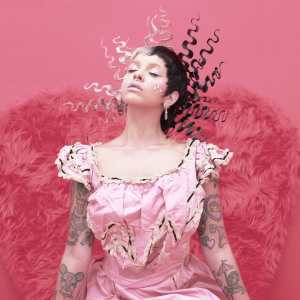