The Rock & Roll Hall of Fame and Museum and Ryman Auditorium are celebrating their joint exhibit with a special concert at the Ryman.

Singer/songwriter Gavin DeGraw, country duo Maddie & Tae, and acclaimed husband-and-wife duo The War and Treaty, who were named Duo/Group of the Year at the 2022 Americana Music Honors & Awards, will perform. Renowned guitarist and singer/songwriter Charlie Worsham will host the inaugural Rock the Ryman concert honoring the history of rock artists who have performed at the Ryman in its 130-year history.

Each artist will perform two or three songs by a Rock & Roll Hall of Fame member that they’re inspired by. The show takes place on March 1, with proceeds helping to preserve the Ryman and Rock Hall of Fame. Additional performers will be announced in the coming weeks.

“More than 100 Rock & Roll Hall of Fame Inductees have performed on the Ryman’s hallowed stage throughout its 130-year history,” Rock & Roll Hall of Fame and Museum President and CEO Greg Harris said in a press release. “We are thrilled to continue our collaboration with the Ryman by bringing together artists and fans for one incredible night to experience the power of rock & roll through some of Nashville’s great talent.”

Among the many Rock & Roll Hall of Fame inductees who’ve performed at the Ryman over the decades are Aretha Franklin, Elvis Presley, Johnny Cash, Bruce Springsteen, Bob Dylan, Ray Charles, Neil Young, Joni Mitchell, B.B. King, Stevie Wonder, James Taylor, and the Foo Fighters. The exhibit, Rock Hall at the Ryman, chronicles the storied history between the two institutions. It’s housed at the Ryman in downtown Nashville. In May 2022, the Ryman became one of 12 venues in the U.S. to be designated a Rock & Roll Hall of Fame Landmark. 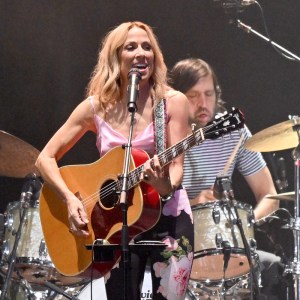 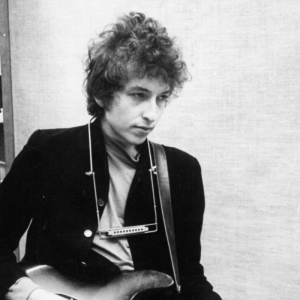