Self-proclaimed “sisters who argue and write songs,” Neoni’s Caitlin and Sidney Powell don’t agree on everything, particularly those of the spookier nature. After watching a horror film together, the sisters were left in two different states—Sidney was disturbingly stirred and Caitlin was in a state of bliss.

“I really dislike horror movies,” says Sidney. “They make my anxiety go through the roof, and then I can’t wind down for some reason. When we finished the movie, I looked at her [Caitlin], and she was so excited. She loved it.”

About to get ready for some sessions with producer David Spencer in Nashville, the duo decided to document their love-hate relationship with this genre of film, gouging deeper personal tensions, on “Horror Movies.”

“I had this off-the-wall idea of hating horror movies, and I knew exactly what it sounded like,” says Sidney. “It was one of those songs that spontaneously happened, but the main concept around it is I hate horror movies because I already have so much stress in my life and I don’t need more. Over these last two years, in particular, a lot of anxiety kicked in, so I don’t need a horror movie. I need a comedy. I need Dumb and Dumber To.”

Lyrically set in real life—I hate horror movies because we’re too much alike—the song is also centered around intensity, something the pair admit describes their dual personalities. “The whole song is a little bit about being too intense,” says Caitlin, who favors the line If you think you’d be scared of Jason, you should see the monsters in my head.

Matching Powell’s natural energy, Wars In A Wonderland is frenetically paced, pulsing around the darker electronic pop of eight one-word anthems like “Loser,” addressing the removal of people and their opinions of them from their lives and “Machine” exploring the programmed state of humanity functioning according to “the norm,” in a uniform state.

“We got to build this entire world,” says Sidney of the EP. “When we first went into the studio, we didn’t really have a direction, but after being in quarantine a lot of feelings kicked in, so it started centering around all the problems we’re facing in a society that seems perfect on the outside. It’s the 21st century, and we pretty much have the most amenities, and we’re the most connected we’ve ever been, yet we’re still feeling unfulfilled, and we’re still feeling so much stress and pressure.”

Wars In A Wonderland covers the new challenges in a world that’s supposed to be perfect, adds Sidney. “We’re looking at materialism, societal pressures, or feelings of inadequacy based on other people’s opinions,” she says. “The other half of the songs are what we’re going to do about it.”

For the sisters, who started as folk duo Facing West in their teens before taking on the moniker of Neoni after relocating to Nashville from their hometown of Jacksonville, Florida, songs typically start with a title. “We go from a word like ‘Wonderland,’ and we just build what the meaning behind that one word is to us,” says Caitlin. “We almost build the song backward.”

Sidney adds, “One of our main goals as songwriters is to put our life experiences and our emotions into a song but still leave it open-ended enough so that people will apply it to their own life story and experience. We’re writing our own narrative we also want to connect with someone else’s experience and bring everyone together.” 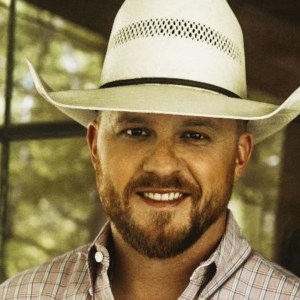 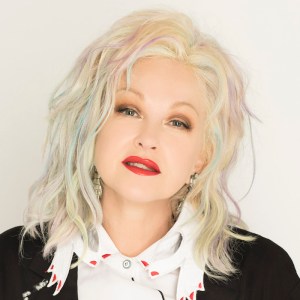