Sonos Radio has released all ten episodes of a brand new, limited-run podcast called America’s Dead as of Thursday (September 15).

The expansive show will cover much of the band’s legacy, origins, and impact in the United States and around the world, featuring many interviews, musical moments, and more.

The band formed in Paolo Alto, California in 1965 and went on to big success with fans that would follow them during their massive tours from city to city. Their bootleg concert records have come infamous.

The band’s frontman, Jerry Garcia, died in 1995. Since then, many spinoff groups have come in his and The Dead’s wake.

According to a press statement, “The show is a journey to understand the Grateful Dead’s profound, enduring effect on our country, exploring how a band that sparked the counterculture more than 50 years ago continues to shape American music, culture and consciousness today.”

The statement continues, “Similar to everything that fans love about the Grateful Dead, America’s Dead is impressionistic, improvisational, and fun, as it reveals what the band can tell us about us.”

Added Malloy, who has also worked on such films as The Big Easy Express and The White Stripes in Under Great White Northern Lights and Netflix’s Biggie: I Got a Story to Tell, “This is a podcast about the Grateful Dead – but even more than that, it’s about the community that made the Dead who they are. A truly American experiment.” 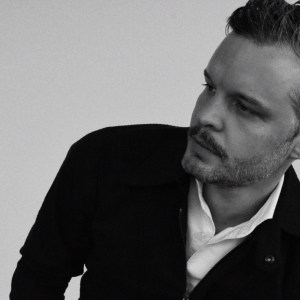 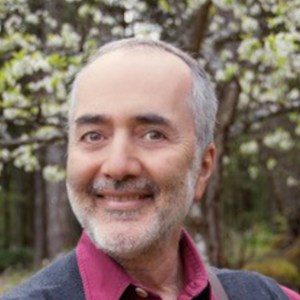