So, without further ado, let’s get into the new music, shall we?

1. Norah Jones. She falls into the category of, we could listen to her sing the phone book. We’re cats lapping up cream in a saucer and, especially so, with this lovely holiday song, “Christmas Calling (Jolly Jones),” which you can enjoy below.

3. PJ Harvey shared a new (old?) demo for her song, “Let England Shake.” The release comes as part of Harvey’s upcoming vinyl reissue of her 2011 LP, Let England Shake, which is set for release on January 28.

4. Jam group Yonder Mountain String Band announced today that it is set to release its new LP, Get Yourself Outside, in 2022. As part of the announcement, the ensemble shared a new song, “Into the Fire,” which you can check out below.

5. Electronic music artist Alison Wonderland released a new song, “Fuck U Love U,” which you can check out below. The song, which displays excellent sonic tension, builds and builds to that satisfying drop.

6. Australian artist Dylan released her latest single today, “You’re Not Harry Styles,” an expert pop song that’s also an homage to everyone’s favorite dress-wearing frontman. Dylan has a knack for getting the heart thumping and thudding.

7. To celebrate the 25th-anniversary deluxe edition of R.E.M.’s 1996 album, New Adventures in Hi-Fi, which is out now, the band premiered the newly HD-restored video for their then-single “Electrolite.”

9. Smooth saxophone playing and legendary artist, Kenny G, released a new song today called, “Anthem,” from his new LP, New Standards, which he released today. It is the first album for the jazz artist in six years. Check out “Anthem” below. 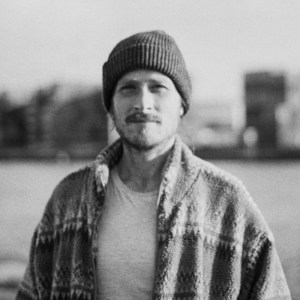