Jay-Z is no stranger to indie rock. The multi-million dollar rapper and his wife Beyonce recently took in a Grizzly Bear show deep in the heart of Brooklyn. Now the jigga man has reportedly sampled singer-songwriter Regina Spektor’s “Chemo Lemo” for his as yet unreleased track “Crispy Benjamins.” Look for that song to surface soon, potentially on a third Greatest Hits album this November. Spektor is currently on tour. Check out the dates here.

You can now stream There Is No Enemy, the new album from psych-rock veterans Built To Spill, in its entirety at the band’s MySpace site. We recommend “Oh Yeah” and “Pat” for cherry pickers, and the entire record for those who want to have their minds blown. There Is No Enemy comes out October 6.

British freak-folk magnate Robyn Hitchcock will release his concert film and live album I Often Dream of Trains in New York on November 10, 2009 on Yep Roc Records. Shot by director John Edginton (The Pink Floyd and Syd Barrett Story), this concert DVD and accompanying CD finds Hitchcock revisiting his third album, 1984’s I Often Dream Of Trains, in its entirety.

Them Crooked Vultures took the stage at a packed Stubbs in Austin, Texas last night, their first gig in the US since forming earlier this year. The superstar tandem of John Paul Jones, Josh Homme, and Dave Grohl will be hitting select cities this month, including Nashville this Monday. Get on out there if you want to see hard rock history in the making. 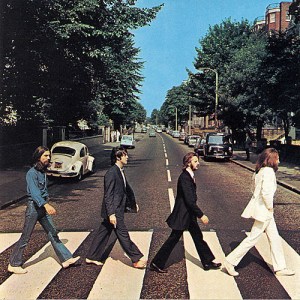 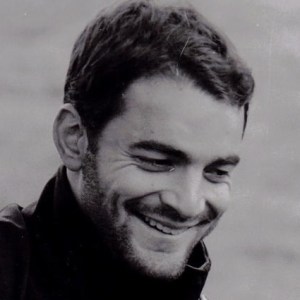