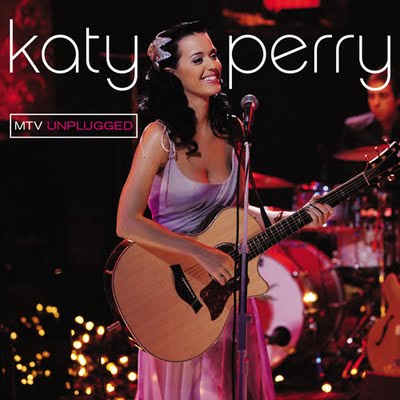 On April 6, Peter Wolf (solo artist and leader of the J. Geils Band) will release Midnight Souvenirs, featuring guests Merle Haggard (”It’s Too Late For Me”), Neko Case (”The Green Fields Of Summer”)and Shelby Lynne (”Tragedy”). The album is due on Verve/UMe.

Aerosmith frontman Steven Tyler has checked into rehab for an addiction to pain killers, Rolling Stone reports. “With the help of my family and team of medical professionals I am taking responsibility for the management of my pain and am eager to be back on the stage and in the recording studio with my bandmates Joe Perry, Joey Kramer, Tom Hamilton and Brad Whitford,” said the 61-year old singer in a statement. Tyler, who along with the rest of the band, got sober in 1986, tells the magazine: “I wish to set the record straight and say that I have read reports of a rumored two-year hiatus and want to be clear that this is completely false and I will enthusiastically be writing, recording and performing with Aerosmith as soon as things are handled.”

To hear Aerosmith at their best, check out this amazing 1975 concert in New York’s Central Park at Wolfgang’s Vault.

Kelly Clarkson has revealed details about “Empty As I Am,” a new song she wrote with her backup singers after being inspired by the “Twilight” novels.  She tells the music channel MYX: “I’m a nerd Twilight fan. I wrote it, it was about New Moon, and it was before they were actually looking for songs… we were nerds and loved the book so much and wrote the song. It’s a really sad book… its the one where she gets left behind, a Romeo and Juliet tragic kind of thing.” Listen to a rough, live version at Idolator.com.

Taylor Swift is set to perform at the January 31 Grammy Awards, where she is up for eight Grammys, including Record of the Year, Song of the Year and Best Female Pop Vocal Performance for “You Belong With Me.” “I honestly never would have predicted this, eight nominations. I’m ecstatic and blown away and so, so thankful,” Swift gushed about the nominations. “To be recognized by the Grammys is the ultimate honor.”

If you like your pop culture disposable, check out The Onion’s Least Essential Albums of 2009 (the inclusion of Katy Perry’s Unplugged album kind of says it all). The list features such unfortunate discs as Johnny Cash: Remixed and Rockabye Baby! Lullaby Renditions Of Guns N’ Roses. After that, clean your palette with our 25 Best Albums of the Decade list.