On New Year’s Eve 1984, tragedy struck Def Leppard’s drummer, Rick Allen. On his way to a party to celebrate the approaching year, he was involved in a car accident that took his left arm and nearly his life.

The then-21-year-old was driving his Corvette Stingray on a country road just outside of Sheffield, England when an attempt to pass another vehicle at high speeds resulted in a loss of control. Allen was thrown from his car in the accident. His arm was reportedly caught in the seatbelt and was severed from his body.

Attempts were made by doctors to reattach the limb, however, the procedure failed due to infection.

“I really didn’t want to be here and I felt very defeated,” Allen, now 59, told Page Six in a recent interview, recalling life after the accident. The road to recovery was a long one, but the road to rock proved even more difficult.

However, Allen was committed to returning to the kit and to the stage as a member of Def Leppard, who had just recently seen a massive breakthrough with their 1983 album, Pyromania. Allen set about relearning how to play the drums with one arm. Using a customized drum kit, designed so some parts were triggered by foot, Allen was able to return to the stage with Def Leppard just 20 months after his accident, making his comeback for England’s Monsters of Rock festival in 1986.

“A lot of my peers, a lot of fans, my family … a lot of encouragement, they all tried to help lift me up and then finally I got it,” he explained to the outlet. “I got to a point where I realized I can do this … It wasn’t until after the fact that I discovered the power of the human spirit and that’s what really propelled me to where I am now.”

To this day, Allen is still rocking alongside the rest of Def Leppard, holding the title of one of the greatest rock drummers of all time. 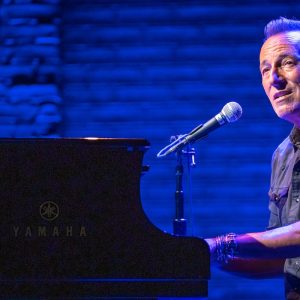 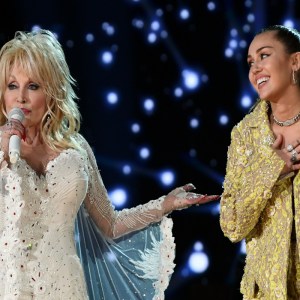