“Songwriters today are pretty awful, which is why everything sounds the same,” Elton John told Britain’s Radio Times magazine on this day in 2010. “Contemporary pop isn’t very inspiring.”

Chiming in on the pop music of the day, John, one of the most successful pop artists of all time, knew a thing or two back in 2010 and knows it still today. The Rocket Man said he was a fan of some female pop stars during that time, like Lily Allen, Amy Winehouse, and Lady Gaga.

But other than that, he didn’t have much positive feedback for pop, especially when it came to snagging TV fame.

“I’m not a fan of talent shows,” John told the outlet. “I probably wouldn’t have lasted if I’d gone on one. I was asked to judge American Idol. I couldn’t do it because I won’t slag anyone off.”

He added, “Also I don’t want to be on television. It’s become boring, arse-paralyzingly brain crippling.”

He admitted X Factor and American Idol judge, Simon Cowell, had discovered some talented acts through the competition shows, adding, however, “the only way to sustain a career is to pay your dues in small … clubs.

“I was in a band at 17, became a songwriter with Bernie Taupin, and wasn’t successful until we’d had six years of hard graft and disappointment, as well as great times,” John explained of his own career, cautioning of the rigors of show business. “TV vaults you to superstardom and then you have to back it up, which is hard. (British X Factor winners) Leona Lewis and Alexandra Burke are at the mercy of the next song they can get.”

In recent years, since his impassioned eulogy for current pop music, Elton John has collaborated with the likes of Dua Lipa, Kanye West, and most recently Britney Spears. 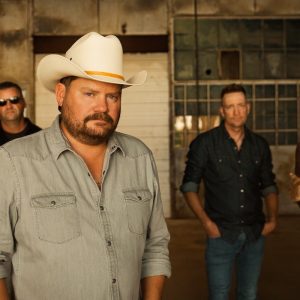 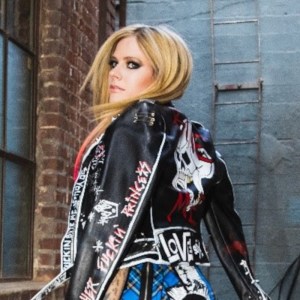