Officially debuting in 2018 with her EP “The Safety EP,” Jacqueline Hynes continues to produce the soundtrack for dreamers. Under the musical moniker Lyncs, the singer-songwriter from Lancaster, Pennsylvania, released her latest pop single this week entitled “one more moment.”

Recently, Lyncs told American Songwriter that she either writes best when she has “a cup of tea and the sun is shining,” or when “it’s 2 am and [she] had a bad day.” In either situation, it’s clear that “one more moment” was written to capture a microcosm of feeling in a song that resonates with any audience.

Lyncs explained, “Over the course of this last year, I realized how many people I could have easily never seen again. That inspired the idea behind this song of ‘what if the last moment never ended’ and you could hold onto it forever?”

Recorded with Keith Varon and Rob Ernst (who Lyncs describes as “two of the greatest people on the earth”), “one more moment” emits feel-good sounds with layered instrumentals and synths that give the track legs to run on.

“I loved the opportunity to add strings to this hyper-pop song,” Lyncs said. “I used to play contrabass in symphonies growing up, and I hadn’t quite found the right song to incorporate strings into until writing this song.”

With musical influences like Lorde, Hayley Williams/Paramore, John Mayer, Chelsea Cutler, and others it’s impossible not to feel Lyncs carving out her own place in today’s pop ensemble. Lyncs does want to leave listeners with one final thought, however.

“Cherish time, cherish memories, and cherish the people who are around you,” she said. “It’s so easy to continue on living as if things stay the same, but everything is always changing and I think it’s important we hold onto these moments and live in slow motion.” 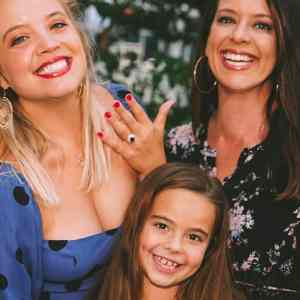 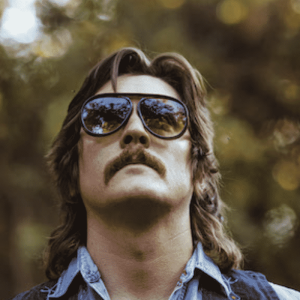