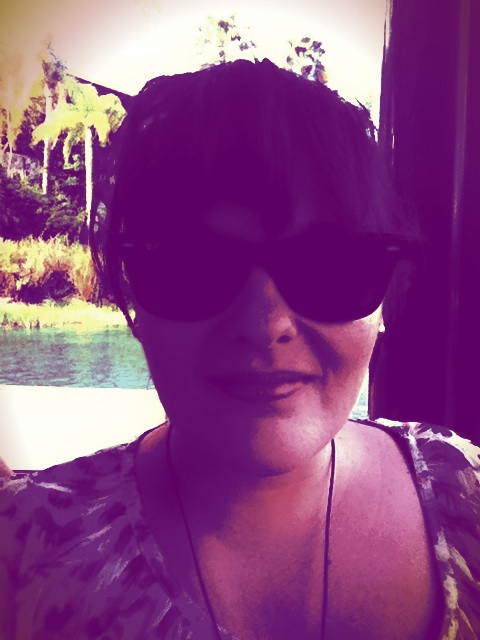 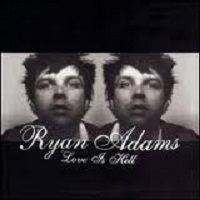 I feel like this album can make it rain or snow, depending on the season. One thing for sure – this is a night time album. Preferably with headphones. My favorite album to get lost in alone. 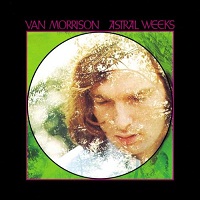 Seriously magical. They don’t make albums like this anymore. His vocals just make me shake my head – they impress me every time. It reminds me of hot summer nights. But for me, the last two minutes of “Madame George” are IT. The strings swirl around and get me all wrapped up in the moment. Even if I’m just doing laundry. It’s pretty romantic. 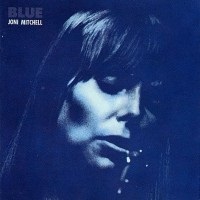 I bought this album as a teenager because I needed change to make a phone call and liked the cover. Wow. Best blind purchase ever. I cannot stress the importance of the timing of this incident – I was just starting to really want independence and was falling in love with the man I ended up marrying (very happily). I just believe Joni, y’know? “I wanna make you feel free” – ugh, I KNOW. This album makes me cry. If I have a child, there is no question that he or she is getting a copy of this. I can’t underestimate
the effect this had on my guitar playing as well. Thus began my obsession with the dulcimer and everything stringed. 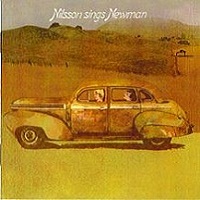 I don’t know if I can think of a more beautiful album. Harry Nilsson is my all-time favorite vocalist. Him singing Randy Newman songs? I couldn’t have even fantasized anything I could have loved more. “Living Without You”…no words. I wish so much I could have written this song. The last 20 seconds…don’t even get me started. 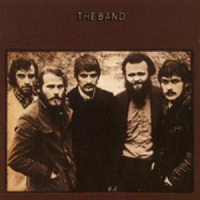 The Band – The Band

As a Canadian obsessed with the music and history of the South who drools at the thought of railroads and the mighty Mississippi…I am soul mates with these fellas. Big thanks to Levon for pulling it all together (I already miss him dearly). If I could join any band in the history of music, this would be it. Side A to Side B – just perfect. Not technically, but spiritually. “The Night They Drove Ol Dixie Down” makes me cry. The soul in these guys blows my mind. Listen to the rhythm of “Up On Cripple Creek” or “King Harvest.” And “The Unfaithful Servant” – how could you not fall in love with Rick Danko? This is a pure classic – literally timeless. 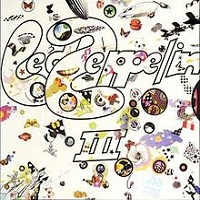 Every time I listen to this, I’m 18. Always. The album of my teenage years. We listened to this on repeat once for 12 hours. This was the soundtrack to all kinds of silly youthful shenanigans and wonderful times with friends that are still so important to me. “That’s The Way” is absolute perfection and “Since I’ve Been Loving You” blows me away every time. 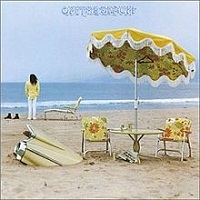 On The Beach – Neil Young

It was very, very tough to choose between this and Tonight’s The Night, but the Wurlitzer/steel guitar combo of “See The Sky About To Rain” was the deciding factor. This is another album that I horde to myself. I don’t even want to share it. Headphones only. Mine! 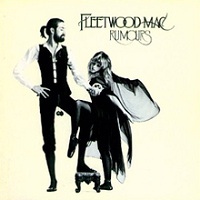 My Rumours includes “Silver Springs”!!! I’m going to have that made into a bumper sticker. 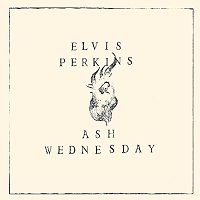 I was a young person idolizing the ’60s, greatly disenchanted with modern music when I stumbled across “While You Were Sleeping” which knocked me to my senses and became one of my all-time favorite songs the first moment I heard it. I had been waiting for this guy! I get chills at the part “sent darkness swirling over alllllll the kitchen” EVERY time. The song just gets better and better as it continues! I rushed out and bought the album at my local record store (I just knew they had to have it) and it instantly became a favorite. “All The Night Without Love” could be on Astral Weeks!!! The vocals on “Ash Wednesday” really sealed the deal for me. Elvis Perkins is my generation’s Bob Dylan. Yeah, I said it. And I LOVE Bob Dylan. 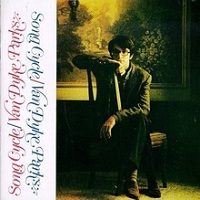 For when I think I have all the “rules” of music figured out. A challenge. Not to mention my favorite album. I will NEVER forget hearing it for the first time. Ever. I waited my whole life to hear something like this. 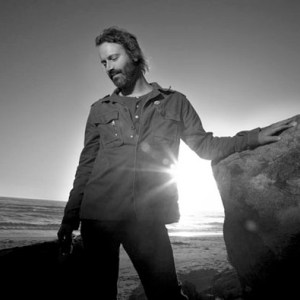 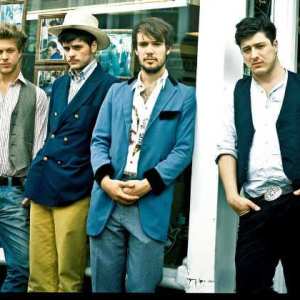