I miss America, the way it used to be
When I turned on my TV
All I saw were people just like me
Yeah I miss America

From “Fantasies of a Fox News Viewer”
By Kaston Guffey

It’s been a dark and chaotic time here in America. Lennon sang, “Strange days indeed!” But even he never saw anything like this. Dual pandemics of illness and misinformation, combined with lockdown, wildfires, hurricanes, earthquakes, riots and the everyday brutality.

And a mad king insisting everything’s peachy while the empire is burning all around him. It’s America, the autumn of 2020, a season of ceaseless cognitive dissonance. Nobody’s immune. It doesn’t matter what side you’re on. You can be, as Woody Guthrie said, “Right wing, left wing, or chicken wing,” it doesn’t matter. Though we’re divided, we’re united in our distrust. Everyone knows that much of what we hear is, to quote Joe Biden, malarkey.*

Into this midst came a few emails about a project from Nashville by a group called My Politic. They’re an acoustic-based Americana duo with songs and vocals by Kaston Guffey and Nick Pankey. They had completed a new EP coming entitled Short-Sighted People In Power.

Distracted by the usual distractions I erroneously assumed this was a pro-Trump vision of America. I put it on with some apprehension, not unlike turning on Fox News. Curiosity mingled with dread

Fortunately, I was way wrong about these songs. Delightfully wrong. They are inspired, brave and brilliant songs, remarkably comprehensive but never preachy or ponderous. It’s perfect for this American moment.

Rendered tenderly with close harmonies throughout, it evoked the sound of Don Henley and Glenn Frey singing Randy Newman songs. It’s subversive, but also soulfully charming. This song, “Fantasies of a Fox News Viewer,” is a perfect place to start. It’s essential and focused. To a gently infectious country-tinged tune, comes a chorus which cuts to the chase:

“I miss America, the way it used to be.”

And that truth lends a dimension of poignance because it’s real. Yeah, real crazy, sure. But seen from the inside, it works. It’s a perspective which is not acceptable in these modern times. But it’s real. It’s American. And it’s human to yearn for the comfort of the world we knew as kids. Accepting that the world has changed so profoundly is not easy, especially if you don’t like, or even understand, the changes. It mirrors our upbringing, fed so many distorted myths of American history, and led to this great divide. It reveals the real-time impact of the perpetual misinformation machine.

Kaston’s mastery of this style was explained in email in which he declared his reverence for Randy Newman, the king of ironic songwriting and character-driven song. But doing what he does in songs is harder than it might seem. And this is a big and complex subject which is still unfolding everyday – this mad king desperately attempting to save his empire by deceiving his own people about the plague which is killing them.

It’s the stuff Shakespeare wrote about, but it took him entire plays to do it. And long ones! Kaston Guffey did in a song! Which is a whole other thing. Try singing along to King Lear. Can’t be done.

We are proud to share with you today this first foray, but not the last,
into Short-Sighted People in Power by My Politic, “Fantasies of a Fox News Viewer.”

Fantasies of a Fox News Viewer
By Kaston Guffey

What has happened to the white man?
You know, we like power too
Ain’t allowed to express it
The way these colored people do

It ain’t like nothin’ bad’s ever happened
And if it did those men they weren’t like us
See, we’re just trying to protect our families
From people that we can’t trust

Dont get me started on the gays
Or abortion, that’s a sin
God told me through the tv preacher
You know i put my faith in him
I love this country and i show it
With my confederate flag in the wind

from
Short​-​Sighted People In Power:
A Home Recording
by My Politic 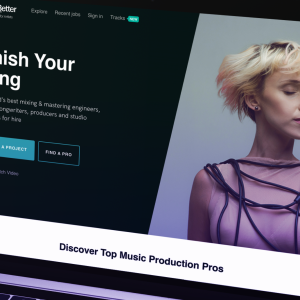 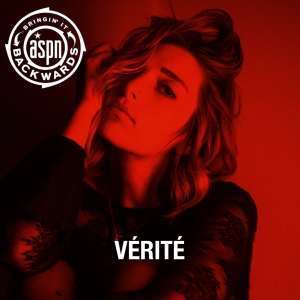