Ozzy Osbourne has tested positive for COVID-19. Diagnosed with Parkinson’s disease in 2003, and following the 73-year-old metal legend’s recent health issues, including multiple staph infections and a neck and back injury, his wife Sharon said in an interview that she’s “very worried” over his condition.

“I spoke to him and he’s OK,” said an emotional Sharon Osbourne on the TV show The Talk. “I am very worried about Ozzy right now. We’ve gone two years without him catching Covid, and it’s just Ozzy’s luck he would get it now.

She added, “It’ll take me a week to get my old man back on his feet again, and I will be back [on ‘The Talk’] in a week. We’re gonna get him a negative test by next week.”

Previously, Sharon also tested positive for COVID in December 2020, along with daughter Kelly at some point and two of their son Jack’s daughters. Sharon and Ozzy are also the subject of an upcoming untitled film, written by Lee Hall.

Osbourne recently revealed that he has completed a new album, a follow-up to his 2020 release Ordinary Man. His final tour dates, which kick off in May 2022, are still scheduled to go ahead as planned at this time. 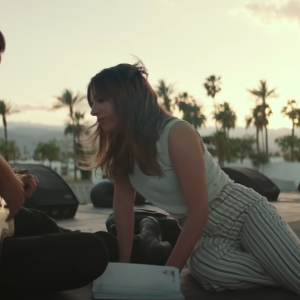 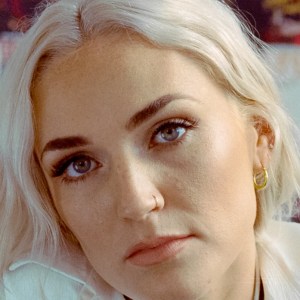