When a fan reaches out to an artist on social media a response is rarely expected. That’s not the case for country sensation Parker McCollum, who dropped some pretty big news in reply to a fan.

Twitter user Shayne Belt called out McCollum in a recent post on the platform. “Jokes over, when are we getting the new album? @ParkerMcCollum,” Belt tweeted.

McCollum has long teased his fourth album. In December 2022, McCollum offered fans a peak at more music from the yet-to-be-announced album, sharing an audio file on social media. “Sneak Peak of the new album. This songs called ‘Lessons From An Old Man’.”

The preview of the tune followed another previously released track expected to be on the forthcoming project, titled “Stoned.”

“I was going to save this song to be released with the album but, after the fans demanded it be released sooner, I decided to go ahead and give it to them,” McCollum said of the tender track in a statement upon its release. “This song says so much while saying so little, which is exactly how I like it to be. I hope they love it!”

In an interview with American Songwriter, McCollum gave few details about the long-awaited album but described it as “the same ole’ me: heartbreak, love songs, and everything going terribly wrong. I’ve tried to write about love going right but, it’s not as fun.

“When I was recording this album, I tried to throw in a couple of different things,” he continued. “I just didn’t want to be pigeonholed into a certain sound or certain style. I give them 10 or 12 songs of what they expect and then one or two that come out of left field.” 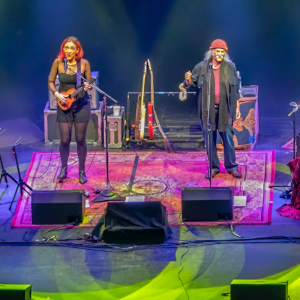 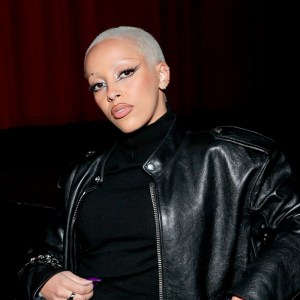