Paul McCartney steps inside and dances his way through retro hotel halls and rooms, and psychedelic scenes, but something is different.

In the video for “Find My Way,” featuring Beck, who recently remixed the McCartney III track for follow-up McCartney III Imagined (Capitol Records), McCartney takes on a digitally de-aged appearance, thanks to artificial intelligence technology that helped the Beatle go back in time.

“Step back in time,” read McCartney’s social media posts for the video release, “and onto the dance floor.”

Co-produced by Hyperreal Digital, which specializes in the creation of hyper-realistic digital avatars, and directed by Andrew Donoho (Janelle Monae, The Strokes) and choreographed by Phil Tayag (Bruno Mars), the video finds a “younger” ‘60s-era McCartney in mostly groove-induced tripped-out scenes, and a big (Beck) reveal at the end.

“The technology to de-age talent and have them perform in creative environments like this is now fully realized,” Remington Scott, CEO, Hyperreal in a statement, “even with one of the most recognized faces in the world. 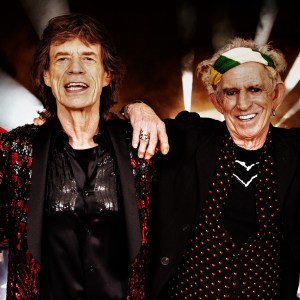 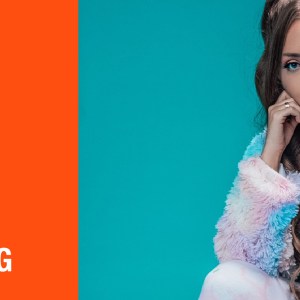