In the forever debate between two of the biggest (British) rock bands of all time—the Beatles and the Rolling Stones—Sir Paul McCartney has just dealt perhaps the winning blow and declared a champion.

In a recent interview with the New Yorker, McCartney said of his fellow-‘60s stalwarts, “I’m not sure I should say it, but they’re a blues cover band, that’s sort of what the Stones are… I think our net was cast a bit wider than theirs.”

McCartney’s comments, which come as a precursor to the release of a new Beatles docu-series directed by Peter Jackson, The Beatles: Get Back, echo what the former mop-top frontman has said in the past. Guitar World points out that, speaking to Howard Stern last year, McCartney said a similar statement.

“When they are writing stuff,” McCartney then said, “it has to do with the blues. We had a little more influences.” But, he added, the Stones are still a “great, great band.”

Back then, Stones frontman Mick Jagger responded, telling Apple Music’s Zane Lowe, “That’s so funny. He’s a sweetheart. [But] there’s obviously no competition… The big difference, though, is and sort of slightly seriously, is that The Rolling Stones is a big concert band in other decades and other areas when The Beatles never even did an arena tour… They broke up before that business started, the touring business for real.”

In the New Yorker piece, McCartney also said he’s still working on one last John Lennon song called “Now and Then.” In the past, Beatles guitarist George Harrison has called the track “rubbish.” It was given to the then-remaining three by Lennon’s wife Yoko Ono after Lennon passed away. 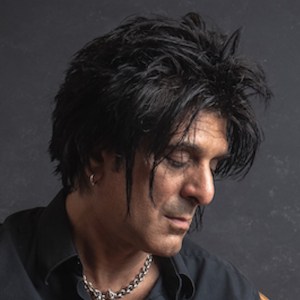 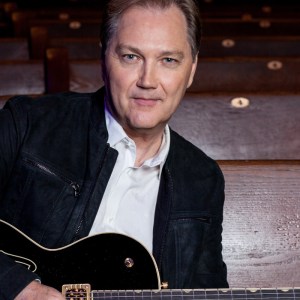