The Pride of Liverpool, Paul McCartney, stopped by The Howard Stern Show on Wednesday (Nov. 10), and dropped a lot of Beatles knowledge on the famed radio host.

Speaking to Stern, McCartney talked about his relationship to music these days, and how he always keeps an instrument nearby.

“I’ve pretty much got an instrument nearly everywhere we go,” McCartney said. “I don’t go and try and write a song every day, but sometimes you get a little idea or sometimes it’s late at night and you’ve had a little drink and you … make these terrible demos like this old drunken uncle.”

Promoting his new memoir, The Lyrics: 1956 to Present, McCartney talked about his relationship with former Beatle, John Lennon, who could famously be prickly and annoying, even to his best friends.

“After the breakup of the Beatles, there were some very sad moments for me in there,” McCartney added. “You would get really down and, you know, I’m sure I cried a few times going, ‘What the fuck?’ … ‘Why did we have to get like this?’”

In fact, McCartney noted, it was the bread shortage in the ‘70s in England that brought them back together. He said, “I was baking bread and got quite good at it, so when I heard John was doing it, it was great … we could just talk about something so ordinary,” Paul recalled. “It was really nice, and I was so glad that we got back to that relationship that we always had when we were kids.”

McCartney also talked about the Beatles’ visit to America, and why it took longer than some might have expected.

“It’s because Americans had Elvis and they had Little Richard and they had all the big rock ‘n’ roll stars,” McCartney said. “So, I said to my manager, ‘We can’t go to America until we’ve got a Number One’ … I said, ‘We’ve just got to wait.’”

McCartney added: “That was a huge moment. We’d waited and it was maybe a dangerous strategy. Maybe we were going to wait and fall off the vine … but here it was, this telegram: ‘Congratulations, boys. You’re number one in the U.S.A.’”

Check out more from the conversation between McCartney and Stern below. 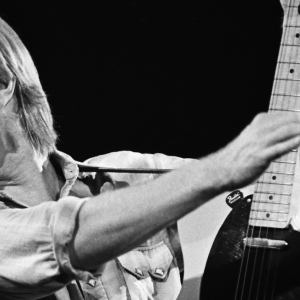 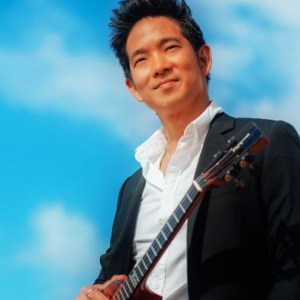