Trying to make your way down an aisle at NAMM on a Friday is not unlike trying to get to work when you’re running late in rush hour traffic: you might be moving, but it sure doesn’t feel like it.

In addition to folk gawking at all the shiny new offerings, celebrity sightings would have people stopping in their tracks. One could hardly blame them: Seeing Stevie Wonder at the Hohner harmonica booth is kind of a thing, and I can’t remember the last time I bumped into David Crosby.

At this point, perhaps there should be some NAMM show clarification:

First, some of the new products aren’t shiny at all: some are made to look like they were rode hard and hung up wet.

Second, when you hear the word “booth” you can’t be thinking small. Hohner, Peavey, Remo, Shure and many other manufacturers have a “booth” bigger than some of the retail music stores I have been in. Some even have a second story, where super secret meetings take place.

Generally, they have a theme based on their products or are designed with their company’s colors. Many have (nearly) soundproof isolation rooms. Some look like a futuristic spaceship, others more closely resemble a music store.

Other companies (Fender, Gibson, Taylor, etc.) use entire ballrooms located on the upper floors of the convention center, and yet others have multiple booths.

Still the smaller booths can’t be overlooked: one never knows what innovation or product can be found in these bastions of creativity and capitalism. That is, if you can make it there. 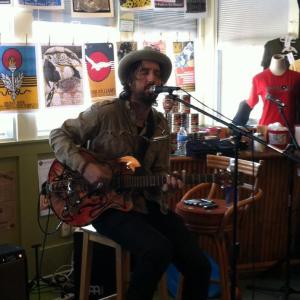 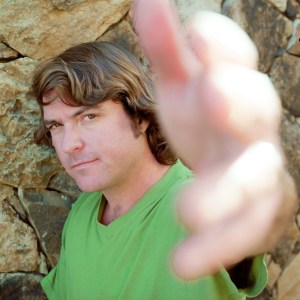