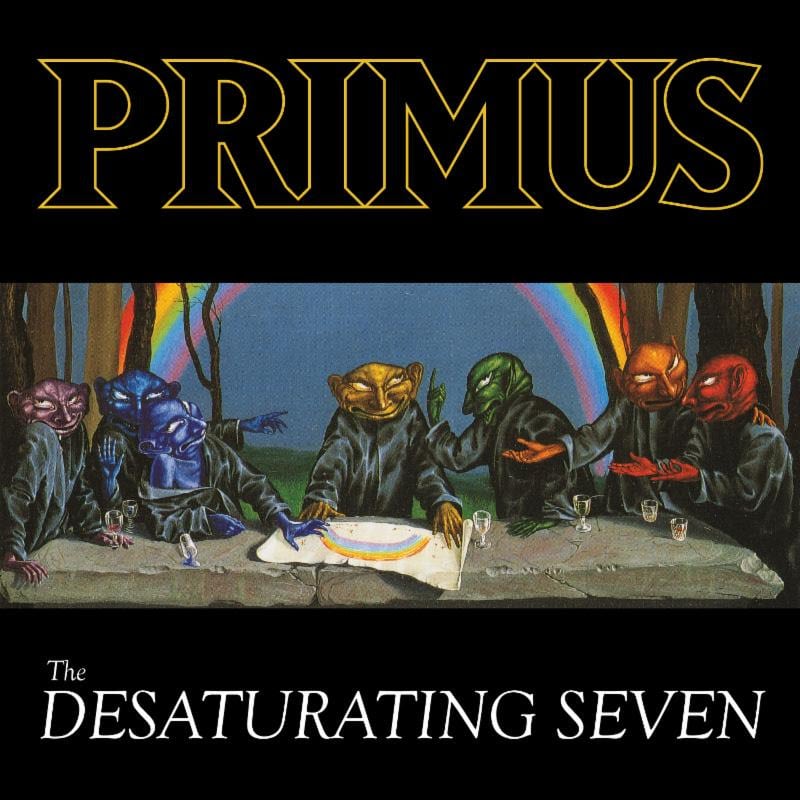 Primus have announced plans to release their first studio album in six years.

The Desaturating Seven will drop September 29 via ATO Records. The record features the classic Primus trio of Les Claypool (vocals, bass), Larry LaLonde (guitar) and Tim Alexander (drums) reunited on their first record of original material since ’95’s Tales From The Punchbowl.

To coincide with the album announcement, the group has released the record’s lead single “The Seven” as well as a new list of fall tour dates that includes stops in Nashville, New Orleans, and Los Angeles.

“Many years ago when my children were little kidlets scurrying around the place wreaking havoc and whatnot till it was time for bed and book time, my wife turned them on to a book called ‘The Rainbow Goblins’ by Ul De Rico,” said Claypool. “The use of color and darkness both in the paintings and the writing was compelling and now, near two decades later, the metaphor of greed, gluttony and deceit vs unity of the masses is eerily relevant. I brought the notion to the Primus guys and they were all for it. Plus, I figured it’s about time someone brought ‘Goblin Rock’ back to the fold.”

Listen to “The Seven” below, and check out the album’s track list and Primus’s fall tour dates. 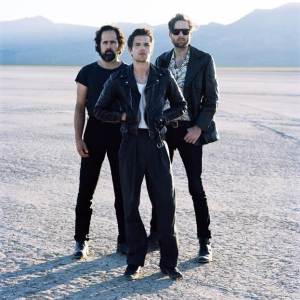