The court case surrounding Prince’s estate has come to end more than six years after the artist died unexpectedly without leaving a will.

On July 29, the Carver County District Court cleared the disbursement of Prince’s assets and ended the temporary oversight of Comerica Bank as the estate administrator. The value of Prince’s estate and who was entitled to what was settled in January 2022 with the $156.4 million estate split between Prince’s three oldest siblings and New York music publishing firm Primary Wave. As of January, $104.8 million was available for distribution after taxes and liabilities, according to court documents.

Now that the dispute of Prince’s estate has ended, the deliverance of projects around the artist’s music will continue. “Our goal is to work collaboratively with them to continue to build and to grow Prince’s legacy as a 50 percent owner,” said Eric Magnuson, an attorney for Primary Wave. “We have the best interests of everyone in mind as we move forward.”

Several posthumous collections of music have been released since Prince’s death, and in June, the estate also debuted an interactive exhibit, Prince: The Immersive Experience, spanning the artist’s career in Chicago.

On April 21, 2016, Prince died of an accidental fentanyl overdose at his Paisley Park mansion in Chanhassen, Minnesota, and it took more than a year to identify the artist’s six heirs.

“Prince was a great man,” said Attorney L. Londell McMillan, Prince’s longtime attorney, who also represents his heirs and also has a stake in the estate. “He was and still is the greatest artist and musician who ever lived, in my opinion.” 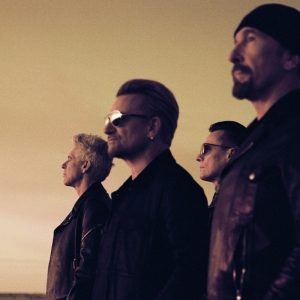 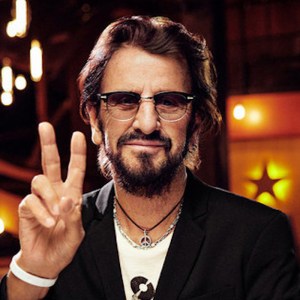