On August 18, Aaron Lee Tasjan announced he will embark on his headline tour across the United States this fall beginning on Thursday, August 19 at Macon Georgia’s Capitol Theatre. Fellow Nashville singer/songwriter Tristen will accompany Tasjan on the road, performing tracks from her 2021 album, Aquatic Flowers.

“I’ve been waiting for a year to be back out doing the thing I love the most. I can feel how much this moment means to me on a molecular level,” says Tasjan. “People are experiencing such a wide range of feelings from moment to moment these days. Only live music can speak to such a complex palate of emotion in a way that makes us feel seen and lifts the weight of carrying heavy burdens.”

Tasjan also announced that he will be performing in the All-Star house band at this year’s Americana Music Awards and was recruited by acclaimed singer/songwriter Buddy Miller. Tasjan continues to show his songwriting prowess, co-writing Yola’s hit single, “Diamond Studded Shoes,” from her latest highly acclaimed album Stand For Myself. 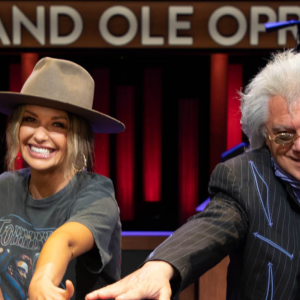 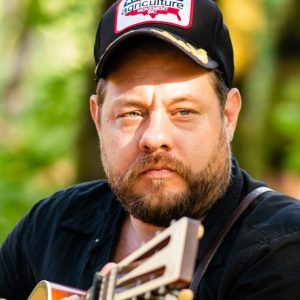